Health insurance in the United States has evolved since the Affordable Care Act and many consumers may still be unaware of how marketplaces have changed. A new study from the Episcopal Health Foundation and the Rice University Baker Institute for Public Policy shows that many people still do not understand certain insurance terms. This lack of understanding is highest among those who have purchased coverage through state insurance exchanges.

Some 1.3 million people have acquired coverage, but nearly half do not understand how to use this coverage

The study shows that, in Texas, that the number of people that have purchased coverage through the state’s insurance exchange grew by 78% from 2013 to 2015. Some 1.3 million people in the state have obtained coverage through exchanges. While this may be considered a victory for the Affordable Care Act, those that have purchased coverage lack an understanding of simple insurance terms, such as premiums, deductibles, and co-payments. More than 42% of those using the exchange understand these terms, which may highlight a problem with the state’s existing insurance market. 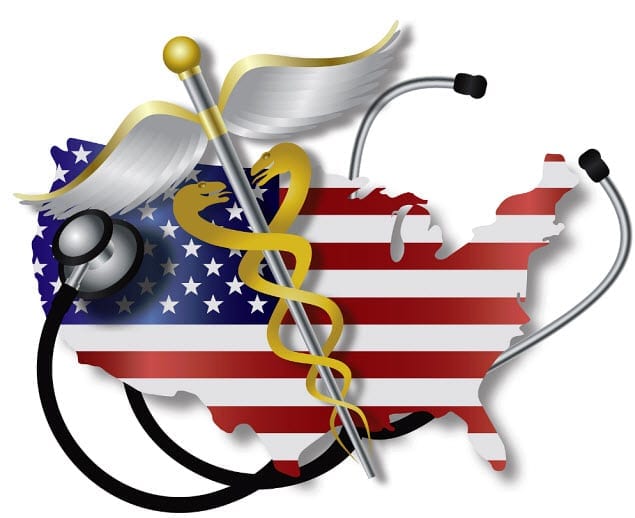 According to the study, those purchasing policies through insurance exchanges also had trouble understanding how to use their policies. For many, this lack of understanding about health insurance plans can lead to surprise costs and a great deal of frustration. This would result in a poor experience with insurance coverage, which may discourage both the uninsured and the insured to avoid exchanges in the future.

Consumer education has become a major priority for insurers and state governments that want to increase coverage. Over the past few years, many have criticized the health insurance space because of the complicated terms and provisions of coverage. Some insurers have launched initiatives to help consumers understand basic insurance terms. These initiatives may help improve health care literacy and reduce the frustration that consumers experience with their insurance coverage.