Recent research has identified some of the reasons that people are purchasing the coverage.

According to the results of a recent study, the people who are the most likely to buy long term care insurance are also those who are either getting ready for their retirement, or who have known someone who has experienced a situation in which they required LTC.

The research suggested that life events tend to be a major trigger for making this kind of planning purchase.

The study was conducted by the MSR Group and was commissioned by Mutual of Omaha, and showed that the majority of the people who buy long term care insurance are those who have experienced a need for it in someone else that they know and who then recognize its value in their own planning. The nationwide research was performed as a telephone survey with the insurer’s own policyholders as well as those who have purchased coverage from other carriers. 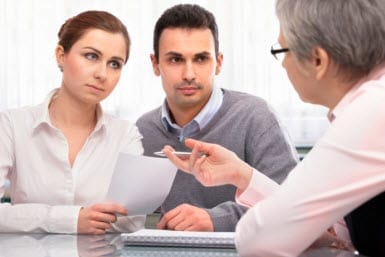 More than half of long term care insurance buyers are also focused on planning for retirement or are entering into it.

According to Jesse Slome, the American Association for Long Term Care Insurance executive director, “Planning for retirement or entering retirement was the primary motivator for 52.1 percent of buyers.” He went on to say that “More than a third (34.7%) were influenced by an experience with a loved one who needed long-term care services.”

Almost one in every four participants in the study (23.6 percent) expressed that the protection of their assets was the main reason that they bought a long term care insurance policy. Another 18.1 percent said that they bought it for a sense of security or peace of mind in knowing that their needs in the future would be met, and 17.4 percent said that they felt that the policy would help to avoid a situation in which they became a financial burden to their families.

When the respondents were asked why they chose to purchase a long term care insurance policy at the time that they did instead of waiting until later, the majority of the responses shared that they were aware that the cost of this coverage grows with age. Another 11.4 percent said that they took action right now because they had worries about their future health.