The massive British marketplace will be piloting this new online technology strategy.

Lloyd’s of London has announced the start the testing phase for its first electronic insurance exchange. The technology is meant to handle simple coverage risks, said the marketplace in a strategy update earlier this week.

The 330-year old company is seeking to take important steps to modernize itself.

Lloyd’s, which first opened in 1686 out of a coffee house, is seeking to use modern strategies to become considerably more efficient. It is looking to use technology to reduce its costs in an increasingly competitive global industry. It has rivals rapidly grow in industry centers such as Singapore and Bermuda.

According to Lloyd’s in 2019, it has two electronic insurance exchange platforms in the works. One for simple risks and the other for more complex ones. In its update, it stated that it had taken a 40 percent stake in the existing PPL electronic placement system. PPL will be forming the foundation of the marketplace’s new platform.

The marketplace firm went on to say that it was now moving into the first delivery phase.

“We are now ready to start building the Future at Lloyd’s, having achieved three major objectives – securing finance, setting the governance structure and detailing the plan for the next 12 months and beyond,” explained Lloyd’s CEO, John Neal.

The Lloyd’s of London marketplace is composed of 99 syndicate members. It sells coverage for everything from artwork to cargo ships. Currently, the majority of the marketplace’s business is conducted in person at its tower in the City of London. Its business is primarily done with brokers and underwriters who must tote paper documents from one part of the building to another in briefcases and – in some circumstances – suitcases.

This is a practice most companies left behind at least a decade ago, but that is still central to the way Lloyd’s operates.

A recent Reuters report cited a number of industry sources saying that they approved of the marketplace’s plans for modernization including the electronic insurance exchange. 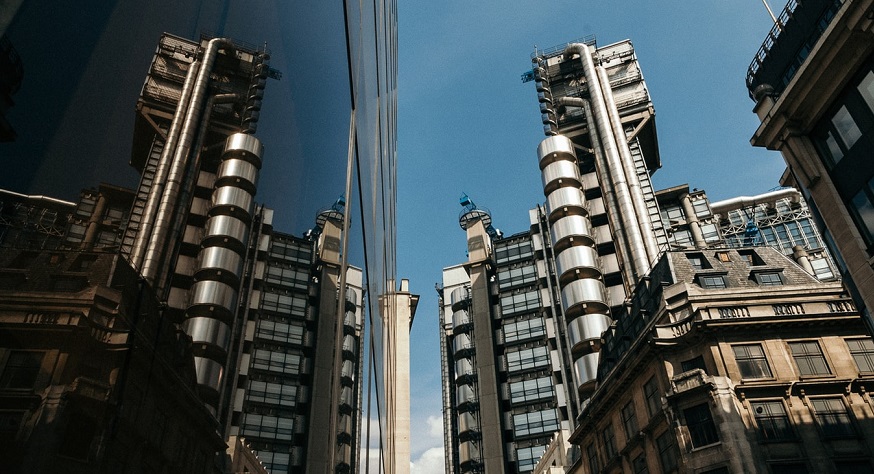 That said, one stated that there was a risk that the new platform may be progressing too quickly. Some brokers and smaller sized insurers fear losing their place as Lloyd’s speeds forward.