According to recent research, the average policyholder should have $46,000 more coverage than they have.

The majority of people who should be covered by a life insurance policy don’t even have one, but among those who do, the results of a recent study have suggested that they have typically underestimated the amount that they actually need.

This means that if the worst should actually occur, the insurance payout may not be enough to cover beneficiary needs.

SunLife recently conducted a study that has shown that the average payout from a life insurance policy is £51,500, (almost $79,000), but at the same time, they also found that the average outstanding mortgage currently sits at £83,000 (about $123,300), which means that there is a shortfall of £31,500 (about $46,300) between the policy payout and the amount of debt that would be left to bereaved families.

Since most people buy life insurance so that families won’t face financial devastation, this shows a possible problem. 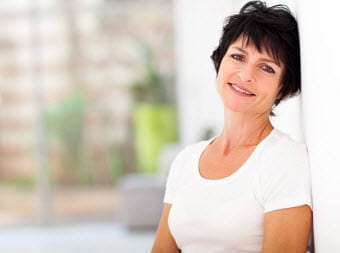 The majority of people who purchase life policies have done so in order to make certain that if the primary earner in the family should die, then there won’t be a devastating impact on the family’s financial situation.

That said, while the shortfall does represent a potential serious problem, SunLife managing director, Dean Lamble, has pointed out that even if policyholders eliminate that shortfall, it still may not be enough to cover the expenses that the bereaved family could face. Lamble stated that “If for example the breadwinner in a family was to die, being able to pay off the mortgage would be a big help. But, while that would take a significant burden off the family, it wouldn’t leave any money to pay the ongoing household bills, provide an income or mean the everyday things could carry on.”

For this reason, it can take some careful thought and calculations in order to determine the amount of life insurance coverage that will actually be needed. SunLife’s research report recommends that customers who uncertain about the amount that they need should err to the side of caution and opt for slightly more coverage as opposed to slightly less.