Recent research shows that there is a racial gap in this coverage as a result of several trends.

For centuries, Black Americans have viewed life insurance policy ownership in terms of a singular purpose: covering the cost of burial. According to a recent Forbes article, this ongoing trend is indicative of a race-based gap in the industry.

For many years, the industry has promoted purchasing small policies just big enough for funeral costs.

That life insurance policy ownership trend didn’t start winding down until this century, said the report.

“For decades, it was a standard practice at some insurance companies to charge Blacks more for products and offer them small face amount burial insurance that provided little value for the premium paid. These practices led to litigation and settlements that were resolved not that long ago,” said Haven Life legal head Judy Hopkins.

Black Americans have come to view life insurance policy ownership as a method by which to pass on generational wealth. This was illustrated by a Haven Life survey’s recently published results. They revealed that 22 percent of Black Americans see this coverage as a method of passing on generational wealth. Comparatively only 8 percent of white respondents felt the same way.

The report speculated that this view of life insurance policy ownership was a result of decades of discrimination.

“Remember, when you think about Black communities, it is well documented that they have been deliberately discriminated against for centuries regarding all sorts of access points for accruing generational wealth, from housing discrimination to the GI Bill to limiting education opportunities,” explained Hopkins.

As time passed, so did the lack of opportunity compound, said Hopkins. This helps to show why a large number of reputable studies have determined that Black individuals have a tendency to view life insurance policy ownership as a method of building generational wealth more commonly than is the case among other ethnic backgrounds. Other groups of Americans tend to have other reasons for buying coverage, she said.

The more affluent tend to think of life insurance as burial coverage. It is enough not to 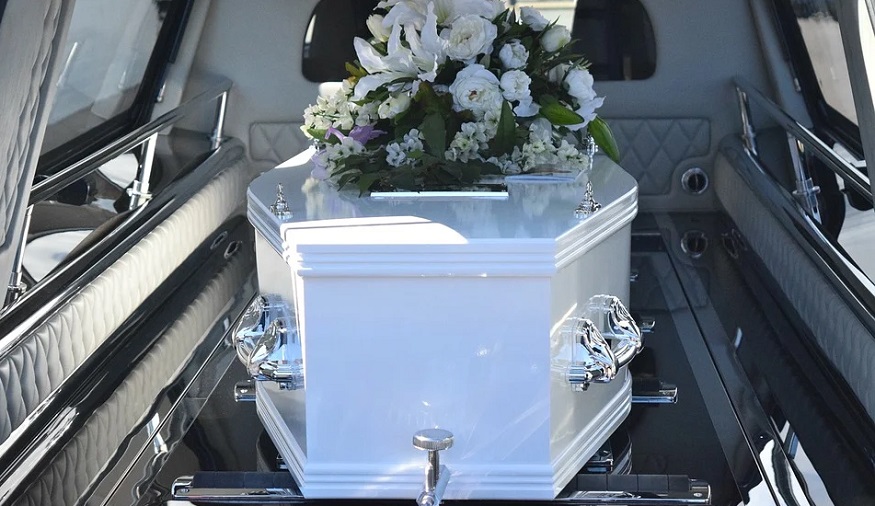 leave a financial burden behind but not one to create wealth for next generations, as those generations are often already properly financially established.