The company has announced that it will be ending the relationship that they have had in the country for 11 years.

The company has already found a buyer for this unit, and the acquisition processes are underway.

CTBC Life Insurance Co., Ltd., will be purchasing this business from Manulife. It is the insurance arm of a large Taiwan financial services holding company. It provides a broad range of different banking services and will now be taking on the employees and agents in Taiwan that had previously been linked with Manulife. 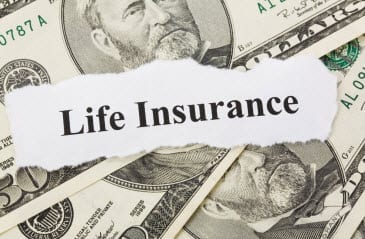 Manulife has been in Taiwan and selling life insurance in that country since 1992.

Since that time, Manulife has increased the size of its subsidiary to the point that by the time it was for sale, it had over 1,000 agents in that country. The entire Asian market is highly competitive and in Taiwan, it has become especially crowded. Manulife had recently made a number of alterations to their life business line there and now it has decided that sale is their best opportunity.

The company has also been forming a new corporate development strategy for its other life insurance business in the rest of Asia. In fact, the company is one of the largest foreign insurers that is currently selling in China. Moreover, it also has a sizeable position in both Hong Kong and Vietnam.

The life insurance company also has a Taiwan asset management business. That part of the business will not be impacted by the current deal in the country. The Manulife Asset Management (Taiwan) Co. Ltd. was purchased by the insurer in 2008 and sells investments such as mutual funds. They are reported to be performing quite well over the last few months. The company released a statement on the subject, saying that it “remains committed to its asset management operations in Taiwan.” They have not reported any advance information on their earnings report, which will be issued on Thursday.