The industry disrupting insurer is now entering its third country in the European Union.

Lemonade renters insurance is now moving into its third European market as it takes its first steps into France.

The insurer has already entered into the Netherlands and Germany in the European market.

Though Lemonade renters insurance is entering a growing number of European countries, it originally from the United States. It is now a public company with a current market capitalization near $4 billion.

The insurer will be in direct competition with a local firm called Luko. Both insurance companies have a considerable amount in common, despite certain dissimilarities. That said, Luko has already drawn 100,000 customers and has recently raised $60 million.

Lemonade has taken a different tack in optimizing its insurance products. For instance, this insurer has designed its application process to be considerably quicker and easier than would be the case with a legacy insurer. Moreover, it also seeks to build and rebuild trust among its customers by providing its services for a flat fee.

Lemonade renters insurance premiums are pooled for use in the payment of claims.

The insurer pools all the premiums it collects into one place in order to pay the claims its policyholders make. Any leftover money at the end of the year is left up to the policyholders in terms of where it should be used, such as donating it to non-profit organizations. The company is also a certified B-Corp, which refers to companies or organizations certified for their social and environmental performance.

However, it should be recognized that other insurers in the market have also made efforts to position themselves as socially and/or environmentally responsible. MAIF is among them. In this area, Insuretech companies such as Lemonade are not the only ones making meaningful efforts.

That said, one area in which Lemonade renters insurance has already shown itself to stand out is in the speed at which it makes its claim payments. The amount of time 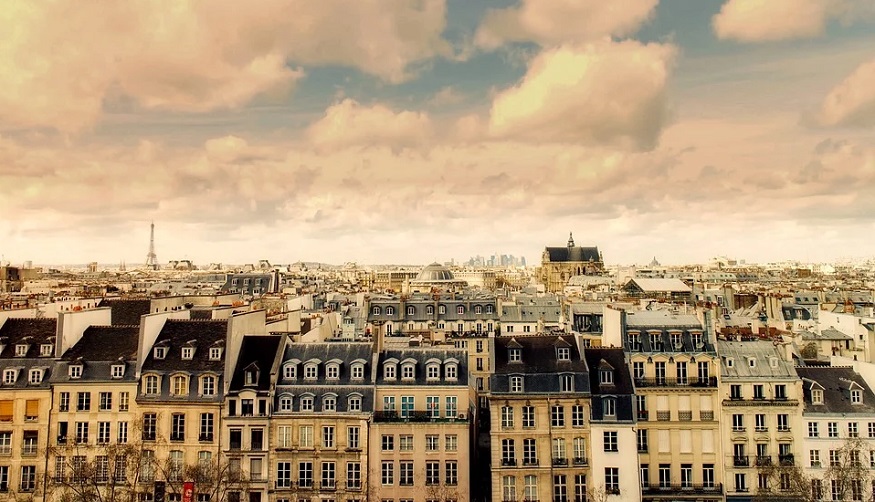 between when a claim is made and when the payment is received by the policyholder is often notably shorter than it would be from a traditional insurer.