New legislation stands to benefit consumers throughout the state of Florida 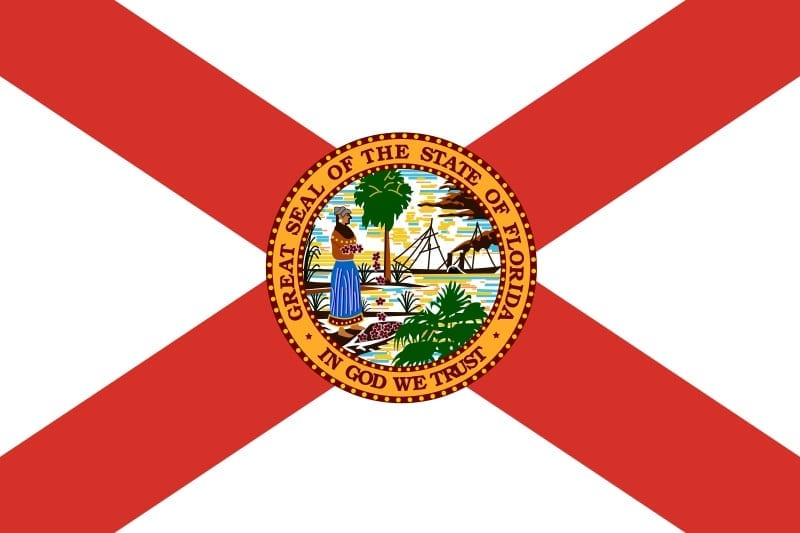 New legislation has been passed in Florida that aims that is meant to modernize insurer solvency throughout the state. The legislation is expected to benefit Florida consumers as it will provide them with new protections and make changes to state regulations that have become considered archaic. Senate Bill 1308, as it is called, is heavily based on the national standards that have recently been introduced by the National Association of Insurance Commissioners.

The standards were drafted as a response the economic crisis of 2008 and have helped provide insurance regulators throughout the country with the tools they need to address emerging issues concerning financial stability within the insurance sector. Because the insurance industry unwittingly played a role in the economic crisis, it has been subject to a higher degree of scrutiny from lawmakers in many states. Legislators have been taking steps to make revisions to old regulations that did not account for certain economic risks.

The new legislation in Florida is specifically designed to revise enterprise risk reporting at the holding company level. Insurance regulators are also being awarded with additional access to data from organizations that work within the insurance industry but do not specifically provide insurance coverage. Regulators will also have the authority to participate in supervisory colleges and will be able to share information with regulators from other states with more freedom.

Florida lawmakers believe that the revisions will be a benefit for consumers throughout the state. Consumers stand to be negatively affected by financial risks just as much as large companies. The revisions are meant to protect consumers from these risks by ensuring that the potential damage that troubling economic trends can cause is effectively mitigated. The impact that the new legislation will have on the insurance industry in Florida is expected to be modest at worst.