New legislation in Georgia will require ride-sharing services Uber and Lyft to increase their auto insurance coverage. The legislation, called House Bill 190, won the approval of the state’s House of Representatives and is currently awaiting the signature of Governor Nathan Deal before it can be enacted. Ride-share companies have become a hot topic in the insurance space, as well as in the transportation services industry. These companies offer inexpensive transportation, but there have been concerns that the auto insurance coverage that these companies use is lacking.

The legislation requires ride-share companies to have $1 million in auto insurance coverage for all of their employed drivers. These policies would go into effect as soon as a driver receives a request for a ride. Typically, policies from Uber and Lyft did not go into effect until their drivers had actually picked up their passengers. This meant that drivers had to rely on their own auto insurance coverage, despite doing work for the ride-share companies they were associated with. 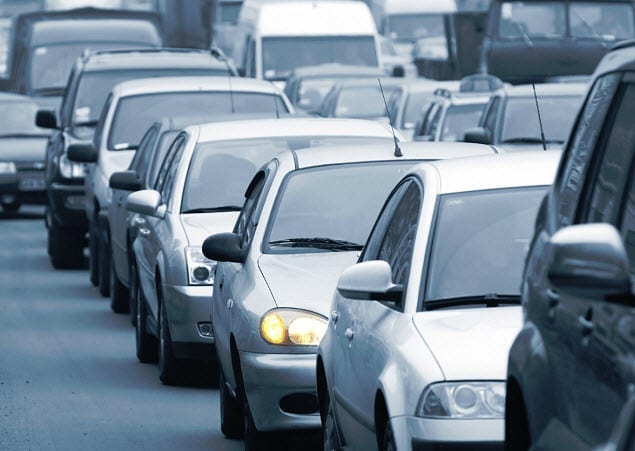 The legislation also requires policies to provide a minimum of $300,000 coverage for bodily injury or death and $50,000 for property damage. This coverage would be active whether or not a driver in transporting a passenger. Uber had been an opponent of similar legislations in some parts of the country, but the company’s concerns do not appear to be having an impact on lawmakers that are worried about potential gaps in auto insurance coverage and how these gaps may affect consumers.

Fighting legislation may harm the public image of ride-share companies

Lyft has managed to avoid the controversy surrounded potential auto insurance gaps, but the company has also opposed requirements to raise its insurance obligations. For some consumers, companies opposing higher insurance requirements has soured the image that these companies portray. Despite this, however, consumers are likely to continue using ride-share services as they provide an affordable alternative to taxi cabs.