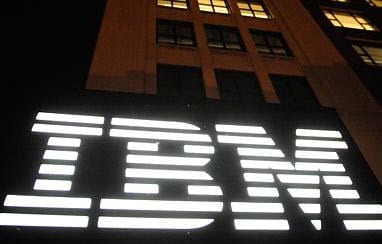 IBM has released a statement that revealed that Ceska Pojistovna A.S., the largest Czech Republic insurance company, is using the predictive approaches from smarter computing at IBM in order to take preemptive action against IT problems and to provide its core business functions – for example, customer management and claims processing – with greater support.

By using the technology from IBM, the insurer has managed to reduce its overall yearly IT maintenance costs by $500,000, while at the same time achieving an improved online reporting ability for business customers, and a superior client experience.

Since 1991, when Ceska Pojistovna reentered the Czech Republic’s competitive market, it has continued to grow to the point that it is now the largest insurance company in the nation, employing 5,600 agents, 3,900 employees, and has over 4,500 different locations. As positive as the rapid growth may be for the business, it has also meant that there has been a certain degree of system sprawl, as well as the forming of disparate and independent IT functions, which lack in integration.

This was causing the risk of system failures to rise, as did the cost of maintaining and recovering those systems. In order to overcome this issue, the insurer worked with IBM Premier Business Partner GC System, A.S. in order to implement an IBM software suite, as well as systems that would better maintain the overall IT infrastructure for the company, such as event assessment, monitoring, and predictive analysis.

This has significantly streamlined the performance, as the collected data is now worked through a central console which offers the consolidation of all of the information throughout the IT environment, where real-time monitoring and reporting becomes possible.