Residents of several of the state’s counties will have only one coverage option to choose next year.

The Kentucky insurance exchange will continue to have health plan options for consumers across the state. That said, residents of some counties will have only one coverage option to buy.

That said, despite the fact that some people have exceptionally limited options on the Kentucky insurance exchange, they are considering themselves lucky when compared to counties in other states with no options at all.

The Centers for Medicare and Medicaid Services (CMS) recently issued its county-level map for Kentucky’s 2018 forecasted health insurance company participation in the marketplace. This map is a projection of the public announcements of participation up to June 9, 2017. It revealed that several counties will see a reduction in insurer participation for 2018 when compared to the plan availability this year.

Many counties already had only one option on the Kentucky insurance exchange. 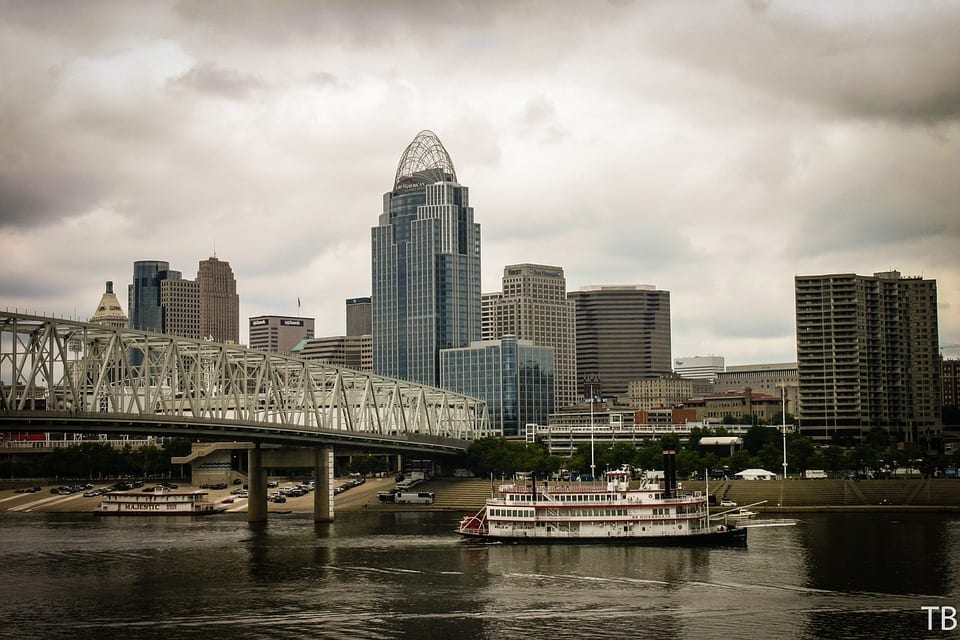 That said, the number of counties with one option have increased for next year, to the point that they make up the majority in the state. The main difference is because Humana Health Plan has backed out of the state’s marketplace.

That health insurance company announced earlier in 2017 that it “cannot continue to offer this coverage for 2018.” It blamed further indications of an unbalanced risk pool for its decision to withdraw from Kentucky’s exchange. This year, it had already whittled its health plan offerings down to nine counties in the state.

That said, Humana will continue to provide health insurance coverage to existing policy members right through to the end of 2017. A spokesperson for the company issued confirmation of this intention.

Anthem Health Plans of Kentucky remains the only insurer to sell policies in every county this year. An Anthem spokesperson confirmed that the insurer would be remaining on the Kentucky insurance exchange in 2018 and will be filing its rates and plans this week according to the Department of Insurance (DOI) schedule. This will reveal the one option available to many state residents.