It’s no longer clear whether the bill will advance but critics say it will make claims tougher.

It isn’t obvious whether lawmakers will advance an Iowa home insurance bill that would make it tougher for policyholders to make claims for damage related to natural disasters such as the tornadoes that cut their way through parts of the state last weekend.

The bill’s design would restrict the appraisal process applied to disputed claims.

The restrictions to the Iowa home insurance appraisal process used for disputed claims. If the bill passes it means that the process would only determine the cost of the damage to the home. Appraisers wouldn’t be able to determine what caused the damage anymore.

Those opposed to the House File 2299 have stated that this would require more property owners across the state to have to go to court in order to resolve their claims, instead of using the appraisal process, which is less expensive and requires less time.

The bill unanimously passed the state House near the end of February. However, insurance adjusters and property owners in the state laid out solid opposition at a subcommittee meeting at the start of this week. According to the chair of the meeting, the bill might not move forward. 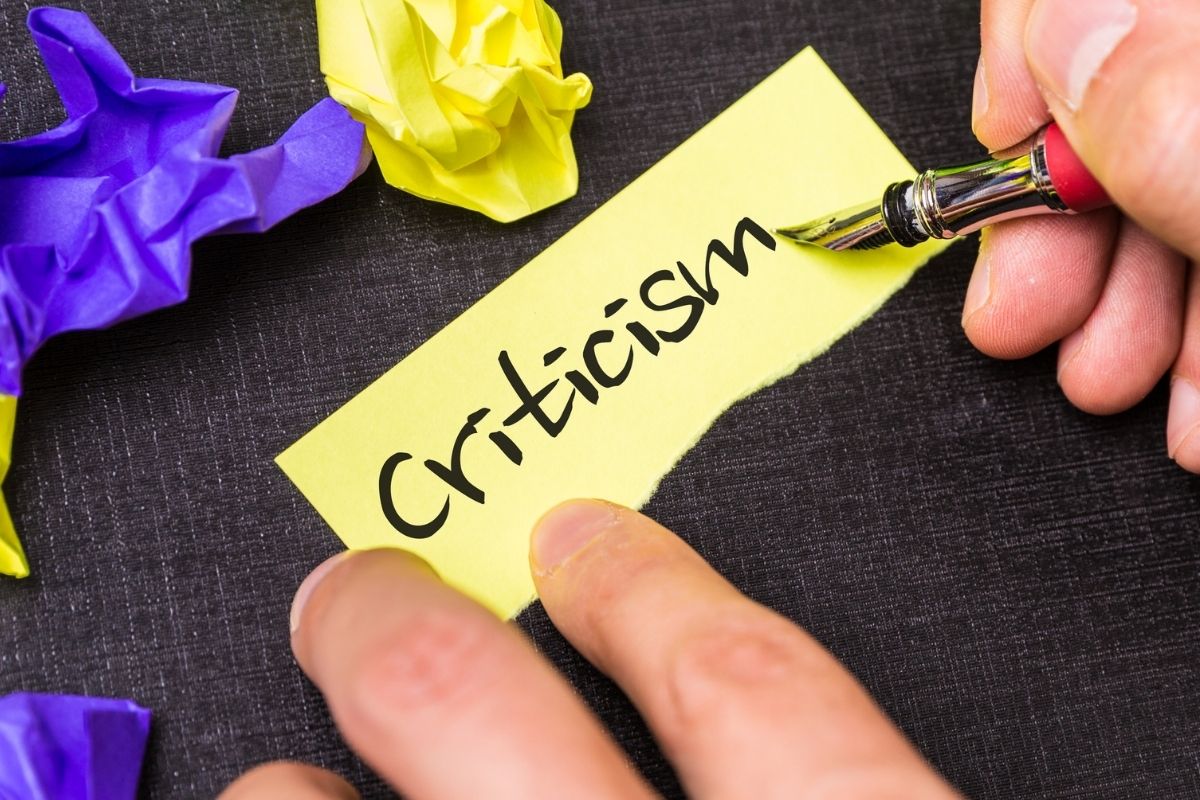 Unlike the situation when the Iowa home insurance made its way through the House it is now heavily criticized.

“My intent is either we have an amendment and we hold a second subcommittee by Monday or this is going to be dead for this session,” said Senator Zach Nunn (R-Bondurant). “At this point, I don’t see enough information to move it forward.”

Iowa Insurance Institute lobbyist Brittany Lumley pointed out that a 2018 case in the state Supreme Court broadened the role of appraisers. She explained that the bill would take the state law back to the way it worked before that time.

“The process will work the same,” said Lumley at the Iowa home insurance subcommittee meeting. “It’s just making sure that the appraisers stick to the loss and the cost of the damage as opposed to the coverage causation disputes.”