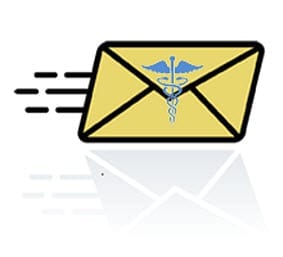 Last week, the Department of Health and Human Services (HHS) announced that consumers will begin receiving information on how their premiums are being spent this year. The Affordable Care Act requires insurance companies to spend no less than 80% of the money they collect from premiums on improving medical care. The federal law also requires insurers to inform consumers on how this money is being spent and how much has been spent thus far. HHS Secretary Kathleen Sebelius believes that this is a major step toward keeping insurance companies accountable to their policyholders.

Many insurance companies and states have been looking for an exemption from the law and its provisions, especially in regards of the medical loss ratio mandate that requires insurers to spend their money on improving medical care. Thus far, the HHS has only granted exemptions to a very small number of insurance companies and has denied waivers to almost all others. Most insurers argue that they are unable to meet the 80% standard imposed by the law. If these companies do indeed fail to meet this standard, they will have to return money to their policyholders. The HHS estimates that approximately $323 million in rebates will be issued this year.

The agency notes that the insurers failing to meet the standard are not falling short because the standard is impossible for them to reach. Rather, it is because they have not done enough to reach it. The reports from insurers are expected to reach consumers within the coming months.