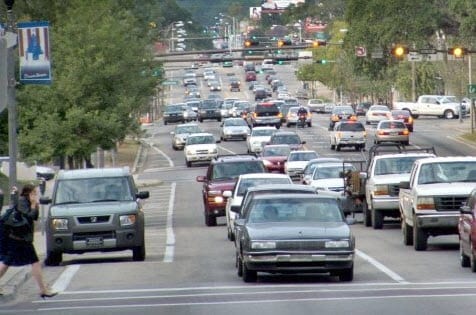 Car insurance rates vary wildly from state to state. This is often due to differing regulations throughout the U.S. It is also because driving in some states is more dangerous than driving in others. Insure.com, an online insurance quote system, has conducted a survey to determine where auto insurance is most expensive in the country. The survey has ranked each state in terms of insurance premiums and the availability of affordable plans, using 900 insurance models as a benchmark.

The survey found that Louisiana, Oklahoma and Michigan are the leaders in terms of expensive auto insurance. Of the three, Louisiana takes the top position. The state is home to the most expensive auto insurance policies in the country, partly because of the regulations and laws in place that govern the state’s industry. The survey notes that one law that requires auto insurance claims to reach $50,000 before they can be disputed is having a significant impact on the cost of insurers. Typically, courts find in favor of consumers. Such decisions hold insurers liable for financial losses, which they must then pass on to consumers by driving up premiums. Both Michigan and Oklahoma have similar laws that affect the price of the auto insurance policies they host.

Some had thought that Florida or New York would take the top spot in this year’s survey due to the rampant auto insurance fraud found in both states. The actions of regulators in these states and the emergence of new laws have kept these states away from the top of the list, however. To find out more about auto insurance rates go to www.insure.com.