Negotiations have yet to come up with a solution to move ships carrying 23 million barrels of crude.

The Turkish straits continue to have a backlog of oil tankers as of the writing of this article, and negotiations haven’t shown any indication of offering an insurance sanctions glitch solution.

The tankers contain over 23 million barrels of oil from Kazakhstan and have been stopped from moving.

The twenty six tankers were unable to pass the Bosphorus and Dardanelles straits last week due to issues relating to the insurance sanctions against Russia. The waterways are critical shipping routes for the transportation of commodities such as crude from the Black Sea. Kazakh authorities had been expecting a backlog, but certainly not one as large as this one. 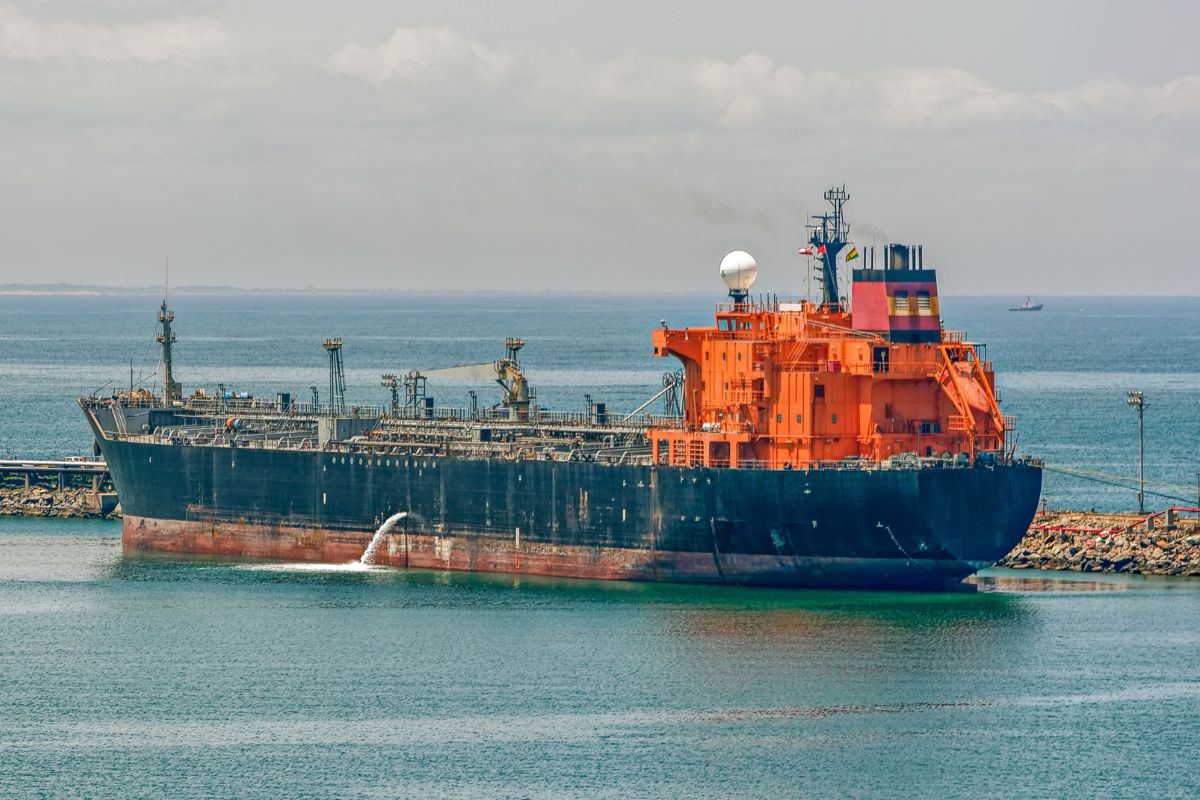 Late in November, Turkey issued an announcement stating that shipping tankers would be required to provide letters from their insurers that confirm the presence of adequate coverage before traveling through the straits. The straits see approximately 700 million barrels of crude traveling through them per year.

Turkey implemented the requirement in response to the insurance sanctions the European Union put into place against Russia, barring coverage for vessels if they are transporting oil with a price tag higher than $60 per barrel.

UK and US officials are hoping this method of insurance sanctions compliance will be rethought.

Officials from the United States and United Kingdom have been urging Turkey to reconsider the requirement for providing proof of coverage, particularly when taking into consideration that cargo being transported from Kazakhstan is not subject to the sanctions in place against Russia. By the writing of this article, those efforts have not been successful.

The US Treasury Department created the coverage rule to cap the price of Russian crude. They released a statement last week in which Deputy Secretary Wally Adeyemo pointed out to Turkish Deputy Foreign Minister Sedat Onal that the price cap program is applicable only to oil originating in Russia. Therefore, the insurance sanctions aren’t applicable to crude from Kazakhstan and “does not necessitate additional checks.” The hope is that the proof of coverage regulation will soon be changed or eliminated to get the tankers moving again.