Consumers across the European Union are increasingly purchasing coverage from outside their countries.

Harmonized insurance policy protection strategies of last resort are now necessary throughout the EU as the trend in which consumers in members states purchase coverage from outside their country of residence continues to rise, said the bloc’s insurance regulator this week.

The cross-border premiums have been rapidly rising over the last half decade compared to domestic rates.

European Insurance and Occupational Pensions Authority (EIOPA) Chair Petra Hielkema explained that premiums people are paying for cross-border insurance policy coverage have been rising faster over the last five years than domestic premium trends. She added that it also indicates that consumers are purchasing coverage without knowing precisely who will ultimately be responsible if something goes wrong. 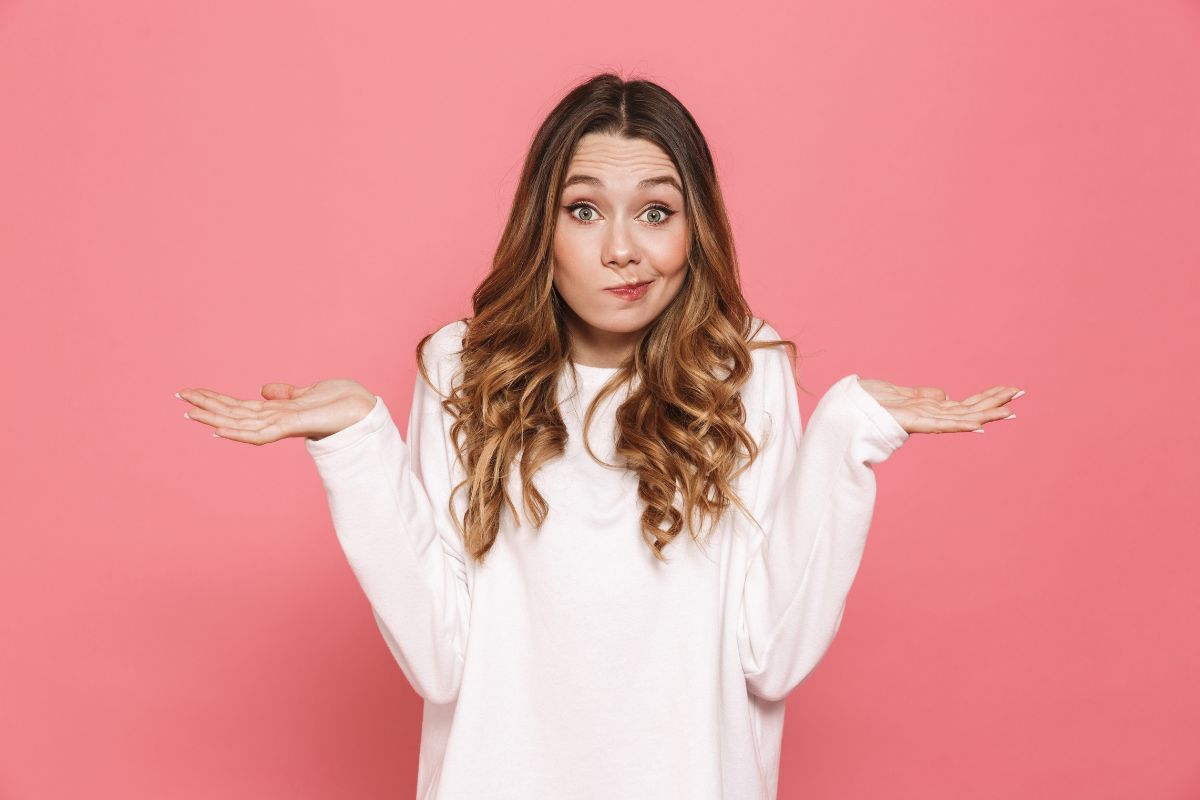 “Unfortunately, we are seeing more cases, with policyholders in one member state receiving less protection and in case of failure less compensation than policyholders in another member state,” said Hielkema when addressing the EIOPA at its annual conference. “That, in my opinion, is unacceptable. It is therefore that EIOPA stresses that minimum harmonisation of insurance guarantee schemes is very much needed.”

Regulation over an insurance policy is different when purchased internationally than domestically.

Insurers must comply with their home regulators. When coverage is purchased from insurers located elsewhere in the bloc than the consumer’s home country, there is little that the EIOPA and other EU state watchdogs can do. As a result, the EU is now working on amendments to its coverage regulations.

According to Hielkema, she has already been in discussions with the European Parliament with respect to the potential for new powers, such as issuing a public warning, establishing binding recommendations to national regulators, and ceasing the new sale of low-value products altogether.

“When we talk to EU institutions, they listen, they see the need to support us on this,” said Hielkema when discussing the insurance policy protection situation in the EU. So far, the European Union has established as single banking supervisor in the form of the European Central Bank, for the direct regulation of large euro zone banks. Something similar is in the early stages of consideration for insurers.