The health care reform is making some company owners believe that they cannot afford to continue coverage.

The latest wave in the health care reform appears to be a withdrawal of a number of small employers from offering insurance plans to their employees, as some have discovered that they will be facing notably higher premiums than they have previously paid.

This rise in the price of health plans is causing a number of small business owners to forego coverage next year.

Instead, these companies are frequently choosing to pay their employees higher wages and salaries in order to compensate for the loss of their insurance plans. According to the Wellpoint insurance company, it has seen a drop of 12 percent of its small business customers so far, this year. Recent surveys have underscored this trend, showing that a percentage of small sized companies are considering making the same choice, or have already dropped their group health coverage.

These employers are finding that it is cheaper to pay employees more than to provide insurance plans. 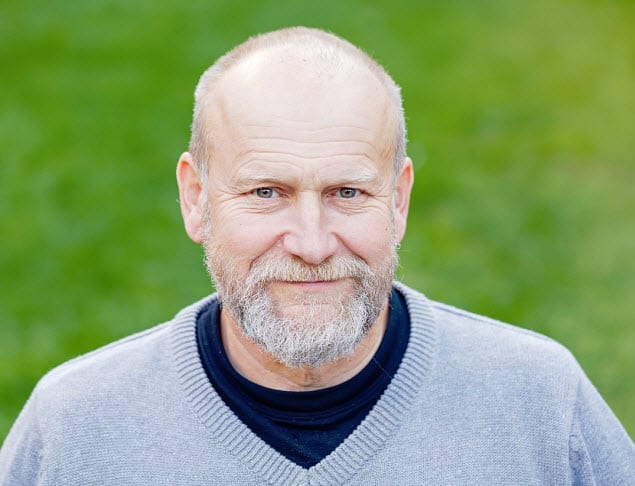 Among the 1,600 small businesses that participated in a Society for Human Resource Management plan survey, almost 3 percent said that they intended to provide their employees with subsidies in 2015 so that those workers will be able to purchase their own coverage on the state or federal private insurance exchange.

Moreover insurance brokers are finding that the number of individual coverage inquiries that they are receiving is also on the rise. This could be an indication that many people are losing their employer group plans and they are preparing to be able to find their policies on their own. The HealthMarkets Inc. brokerage has said that it has had an increase of 40 percent in the rate of application pickups for individual coverage since the close of the open enrollment period on March 31. This is also notable because the spring and summer months are normally a period in which there is a slow time for purchasing policies.

According to the HealthMarkets CEO, Ken Fasola, “We’re seeing this happen with increasing frequency, and we’re believing we’ll see it with greater frequency this fall.” Now that the fall is here, many small businesses are now allowing their insurance plans to expire as they come up for renewal for next year.