A broker based in Boston has announced that it is rolling out this new protection across the country.

The risk of having to quarantine an Ebola patient has had hospitals and clinics wondering how much money they could potentially lose in such a circumstance, and in recent insurance news, a broker from Boston has announced that a policy will be offered to protect them against just that.

A special Ebola insurance is now being sold at William Gallagher Associates as developed by Phil Edmundson.

According to Edmundson, people could decide to go to a different facility or may delay seeking health care assistance if they believe that there could be someone in that hospital or clinic who is infected with the disease. The policy making this insurance news will start at around $500,000 and will rise from there for larger hospitals. They will not provide coverage for training staff, for overtime pay, or for having to shut down wards.

This is not the first insurance news to have hit the media about policies offering to cover against Ebola. 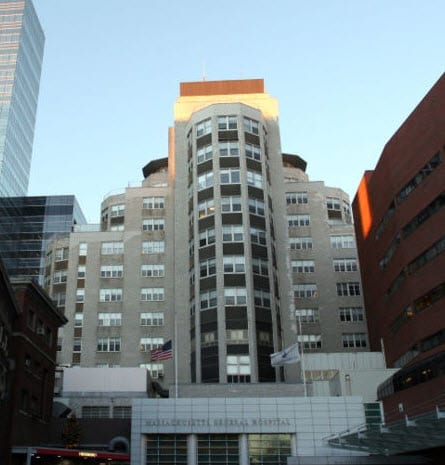 Other insurance companies across the country have been offering similar types of coverage to businesses such as restaurants, theatres, hotels, and other types of public location that could face a closure if they are found to have had a customer that was infected with the Ebola virus.

According to a statement that was released by the Massachusetts Hospital Association, “All Massachusetts hospitals have general insurance policies and liability policies in place for extreme events.” That said, the group has also indicated that it does know that hospitals throughout that state could be evaluating whether or not they should consider purchasing “additional insurance for Ebola-specific events.”

At the moment, the risk remains quite low and recent insurance news has been showing, to an increasing extent, that there is no need for businesses and hospitals to panic about any kind of outbreak within the country, as the situation in the United States is considerably different from that in countries where the disease has become a major problem. That said, the peace of mind that this type of coverage can bring to businesses used by the public.