When the regulations regarding gender kick in, women will pay more for coverage.

Women in Europe who have heard the latest insurance news are rushing to take advantage of the shrinking window of opportunity that is available to them to obtain a life policy for a lower price.

When the regulations against using gender as a factor in calculations kick in, women will lose thei 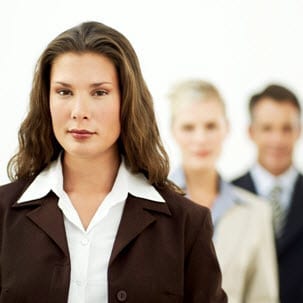 The main insurance news attention regarding the way that gender will no longer be allowed to calculate premiums has been focused on auto coverage, so far, but other sectors will also be prohibited from this practice. Until now, women have traditionally paid less for life policies than men because they have a longer life expectancy. In fact, at the moment, coverage for women has reached an all time low in the European Union.

However, this will change when the insurance news is announced that the gender regulation is in effect.

These rules will become effective at the start of 2013, and it will likely cause premiums to jump as high as a third for some customers in order to make sure to prevent a practice that Brussels is calling gender discrimination.

Life insurance is used in order to make sure that dependents are covered in case the primary income earner in the family should ever die and therefore no longer provide a financial contribution. Anyone who has dependents, such as children, who would experience significant financial harm if the main income should be cut off, may be able to benefit from a life policy.

As this includes a large number of people, the women among them are rushing to buy their policies now, before the premiums skyrocket. Experts in the industry are making their own insurance news announcements by urging these women to act as soon as possible, as underwriting can take some time, and if an individual has not been accepted by December 21, 2012, then their premiums may be affected.

The life industry is making a great deal of insurance news in the European Union, as it undergoes a series of irreversible changes in the ways in which it conducts its business.