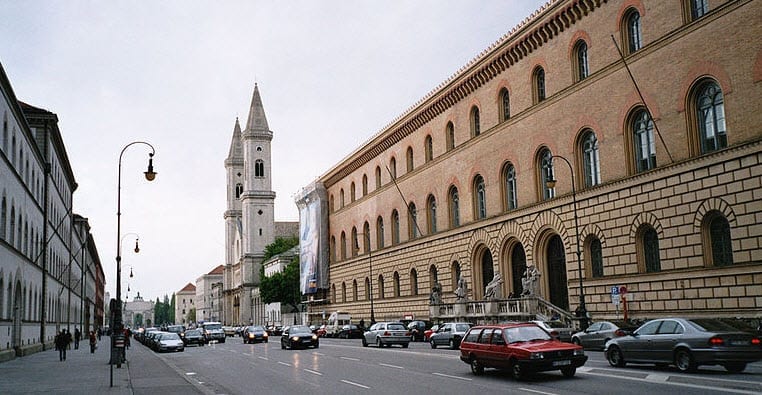 The GDV industry association has said that the rise will be 1.5 percent this year.

The GDV has just announced the latest insurance news, that insurers in Germany, including Talanx AG and Allianz SE, will likely be posting an increase in their premiums of 1.5 percent by the year’s end.

It is believed that the premiums growth will increase to €180.7 billion ($230 billion).

Among the explanations for these premiums increases are that the country has seen some of the highest levels of property and casualty growth that it has experienced since 1994. This, according to an insurance news statement released by GDV, an industry association based in Berlin and that represents 474 insurers in the country.

German insurance news this year has essentially shown that it has been a “satisfying year”.

This, according to Rolf-Peter Hoenen, the president of GDV. He pointed out that when the European debt crisis challenges are taken into account, the insurance industry has done quite well for itself. Investments have shown poor performances in insurance news reports, due to the low insurance rates.

It is expected that life insurers will be seeing a return of approximately 4 percent in 2012. The GDV pointed out that this is compared to the average 3.2 percent average policyholder guarantee for those with existing policies.

Hoenen said that “Concerns, that life insurers won’t be able to fulfill their guarantees in the short- and mid-term are therefore unfounded,” but added that “However, it’s undisputed that the low interest rate environment is a serious challenge for German insurers.”

Other insurance news predictions from the association have forecasted an increase of 3.7 percent to property and casualty premiums, this year, bringing them to €58.7 billion. This was boosted by an expected increase of 5.1 percent in the auto sector, bringing it to €22 billion. Premiums in life insurance should dip by about 0.7 percent, so that they will reach €86.2 billion. At the same time, private health plan premiums could incrase by 3.4 percent so that they will reach €35.8 billion.

Overall, the association seems pleased with the insurance news that it has released regarding the performance of the industry in Germany.