Companies may proceed with the installations provided they purchase coverage.

Fifa has made insurance news when it announced that goal-line technology companies may proceed with their installations provided that they purchase insurance coverage in case leagues or clubs take legal action alleging that the systems are not functioning properly or that they are inaccurate.

Licenses have been given to both GoalRef and Hawk-Eye by Fifa. 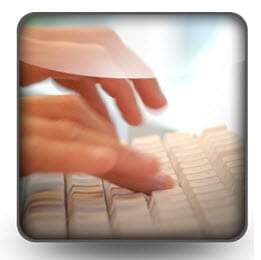 ide installation of their systems as long as they make sure that they are adequately covered.

In this insurance news, Fifa has made it clear that the companies can proceed only with the right policies.

It is quite evident that Fifa wants to make certain that if there is ever legal action launched against them due to a systems failure or other inaccuracy from the technology, it will have the necessary protection. This insurance news covers anything from having wrongly registered that the ball was over the line, or failing to notice that the ball has indeed crossed the line.

However, the policy must also provide coverage in case an official or a player states that an injury has resulted from the equipment. This insurance news announcement has arrived a year after the governing body started their massive search for technology that would be able to accurately and reliably detect whether or not the goal line was actually crossed by a ball.

Fifa has previously announced that the two systems to which it gave its approval were required to pass several rounds of testing after being installed in stadiums where they would be used frequently before the official matches would start. As the Club World Cup is rapidly approaching in Japan in December, they needed to be certain that both systems would be perfectly functional for their debut at that event.

In the recent insurance news announcement, Fifa stated that Hawk-eye would be used in one of the competition’s stadiums, and GoalRef would be used in the other, and that they would be well covered against any potential failure or event relating to the technology.