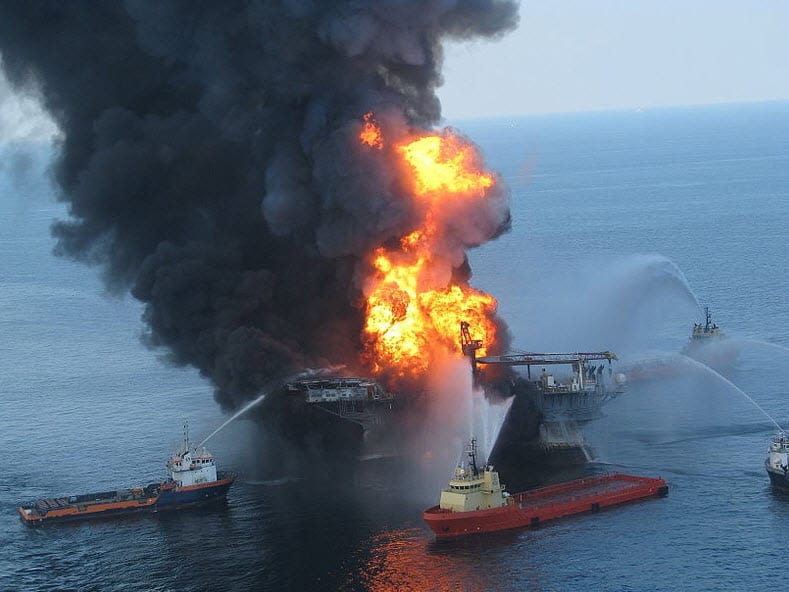 The company won a ruling in appeals court that will provide it with a payment of $750 million.

BP has just won a ruling in an appeals court that is making insurance news, as it has provided it with Transocean Ltd. coverage payments worth $750 million in order to cover costs from the oil spill in the Gulf of Mexico in 2010.

The U.S. Court of Appeals reversed a previous decision that had been made on the case.

The ruling that had previously denied access to the funds to BP had been made by U.S. District Judge Carl Barbier. That judge made insurance news when he decided that the company should not be able to use its policies for the oil spill that occurred nearly three years ago. He ruled that the drilling contract that was created between BP and the insurer for the Mocando project precluded BP from being able to receive coverage under the policies from Tranocean for liabilities that are related to pollution.

The insurance news has now changed in favor of BP which will how receive funds from its policies.

The oil company, based in London, U.K., went on to make insurance news when it argued that it should be considered as an additional insured, and that the policies from Transocean should apply to the 2010 oil spill pollution liability costs it incurred. BP also stated that access to the coverage was not limited by the drilling contract.

The owner and operator of the Deepwater Horizon drilling rig, Transocean, had requested, along with its insurers, that the appeals court uphold the ruling that was made by Barbier. However, the appeals court panel, which was made up of three members, unanimously decided to overturn it. They said that “BP is entitled to coverage under each of Transocean’s policies as an additional insured as a matter of law.”

The insurance news started when claims were initially filed by BP with Transocean’s insurers in 2010, following the explosion and sinking of the rig. These claims sought access to funds from a primary policy that was issued by Ranger Insurance, worth $50 million. It also filed for access to coverage from Lloyd’s of London and others for $700 million.