In Canada, the federal government’s efforts to close tax “loopholes” is bringing on a massive hit for one insurer.

According to the Royal Bank of Canada (RBC), the latest insurance law change from Finance Minister Jim Flaherty that is designed to close the tax “loopholes” in this industry will bring with it a charge of an estimated $160 million for the insurer when it makes its fourth quarter earnings report.

The insurer said that after tax, the charge will fall to $118 million, but is a direct result of the federal change.

The insurance law will have impacts on the tax treatments of policyholders for certain types of individual life products. The changes to the legislation were announced back on March 21 with the federal budget, at a time in which Flaherty added a number of different changes to certain forms of leveraged life policies. 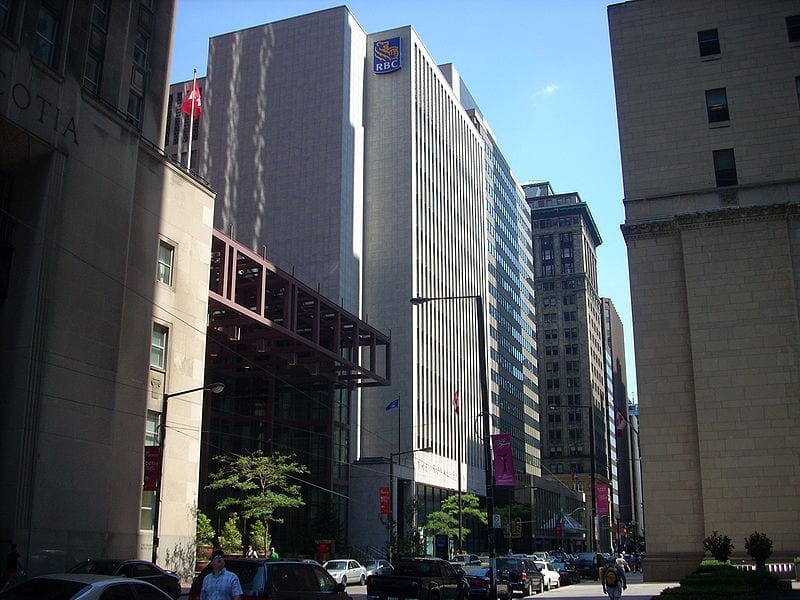 The changes in the insurance law were primarily focused on a specific practice in life insurance with tax exemption.

When the insurance law changes were made, it ended what had been known as “10/8 arrangements”, which had their name because policyholders were able to buy a life policy that was tax exempt and that was guaranteed to experience an annual growth rate of 8 percent. This gave policyholders the opportunity to borrow against the majority of that value at a 10 percent – tax deductible – interest rate. The overall impact was that it was, in essence, a subsidized form of life insurance policy for the policyholder.

The House of Commons first tabled the bill for this insurance law for its first reading less than a month ago, on October 22. The calculation that has been put forward by RBC regarding the impact of the bill has been made on the assumption that the bill will pass and on current estimates that have been made about its impact. The insurer pointed out that any changes that are made will be shown in the fourth quarter results, a period which ended on October 31.

With the insurance law bringing these complex policies to an end, insurers have shifted the policies of these clients into new products. RBC is hopeful that “a substantial portion” of the previous 10/8 arrangement policyholders will move into new investment and coverage products, though the profits will admittedly be slimmer.