The insurer is seeking to fill over 3,400 positions during the events, which will be held virtually.

State Farm announced this week that it will be holding two virtual insurance job fairs as it seeks to hire over 3,400 new employees.

The events will be held in the next few days and are designed to help meet with prospective candidates.

The insurance company announced in a recent media release that it will be hiring thousands of people in full-time and part-time positions. These employees will have positions across the United States following “a record breaking year of growth”.

The positions State Farm is seeking to fill are in a spectrum of different areas throughout the company, including in customer service, claims, sales, as well as underwriting. The insurer announced that some of the positions will be on sales teams that are seeking bilingual employees who can also speak Spanish, Mandarin, Cantonese, Korean and Vietnamese. 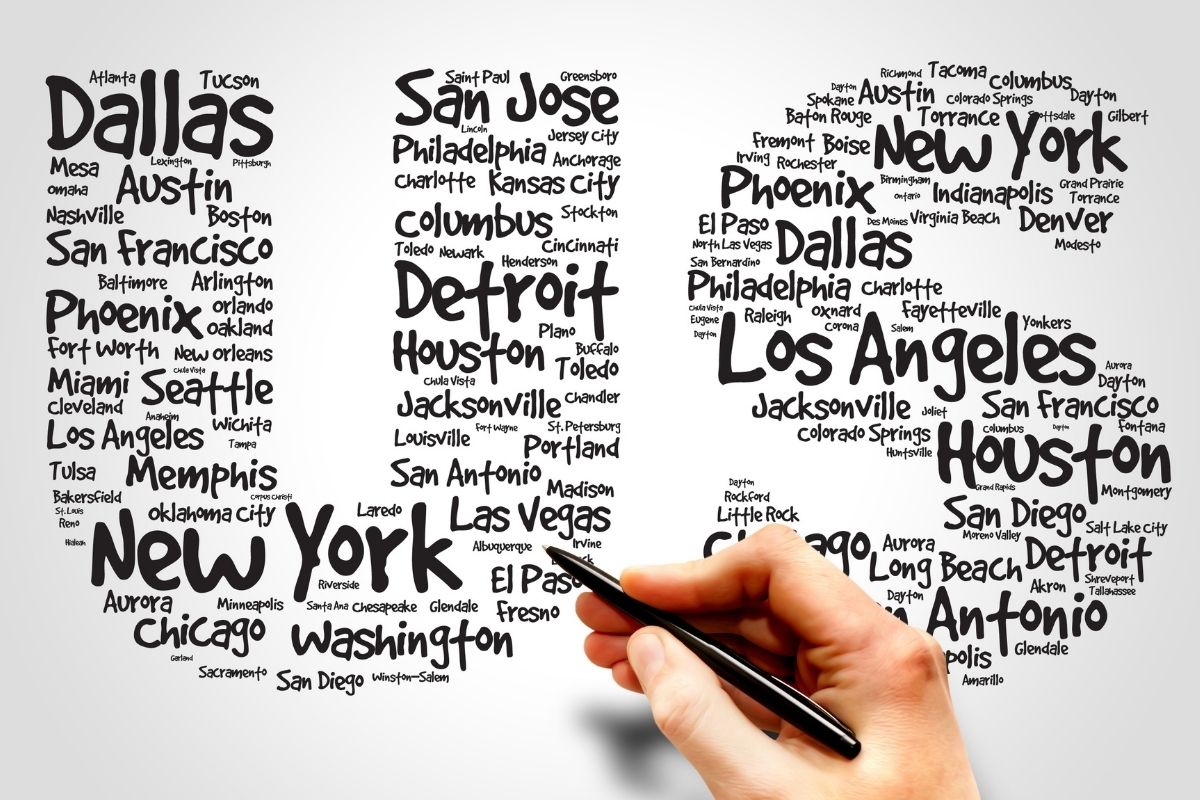 The primary locations for the insurance jobs will be located in several different large US cities.

The main locations for the positions will be in State Farm’s Bloomington headquarters, as well as in Phoenix, Dallas, and Atlanta. Aside from employment in-person, the insurer also stated that there would be a number of opportunities for new employees to work from home. Additionally, some will be hired in a “hybrid” format that will include both in-office and at-home work.

Anyone interested in registering for participation in one of the events is encouraged to do so online at the job fair section of the insurer’s official website. The first hiring event will take place on Thursday, January 20 from 11am to 3pm (Central Standard Time). That will be specifically for people who want to work in-person or who want hybrid working environments.

The second insurance job fair is scheduled a week later on Thursday, January 27 from 10am to 12pm (Central Standard Time) and will be aimed at people who are looking for the work-from-home claims positions. Online registration will be required for participation in that event as well. The insurer recommends checking out available job opportunities on its website ahead of participation.