A recent study has shown that 77 percent of people believe that best practices are critical to business success.

The results of an insurance industry survey conducted over the first half of November by Live Insurance News have now been released, and have shown that participants believed that effective practices were the most important part of running a successful business.

At the same time, having the best technology surprisingly scored the lowest in this research.

The researchers behind the study indicated that they had not expected technology to rate as far down on the importance of business success in the insurance industry, particularly when taking current trends toward high tech solutions into account.

Insurance companies have been rapidly adopting technology based processes and platforms as they add a growing number of online informational and self service features to websites and apps. Moreover, due to the nature of the jobs in this industry, it is clear that mobile technology – such as smartphones and tablets – are now critical to the ability of many people to be able to effectively and efficiently complete their tasks and remain in communication with their company, agency, and/or customer.

Among the key findings in this insurance industry study were the following: 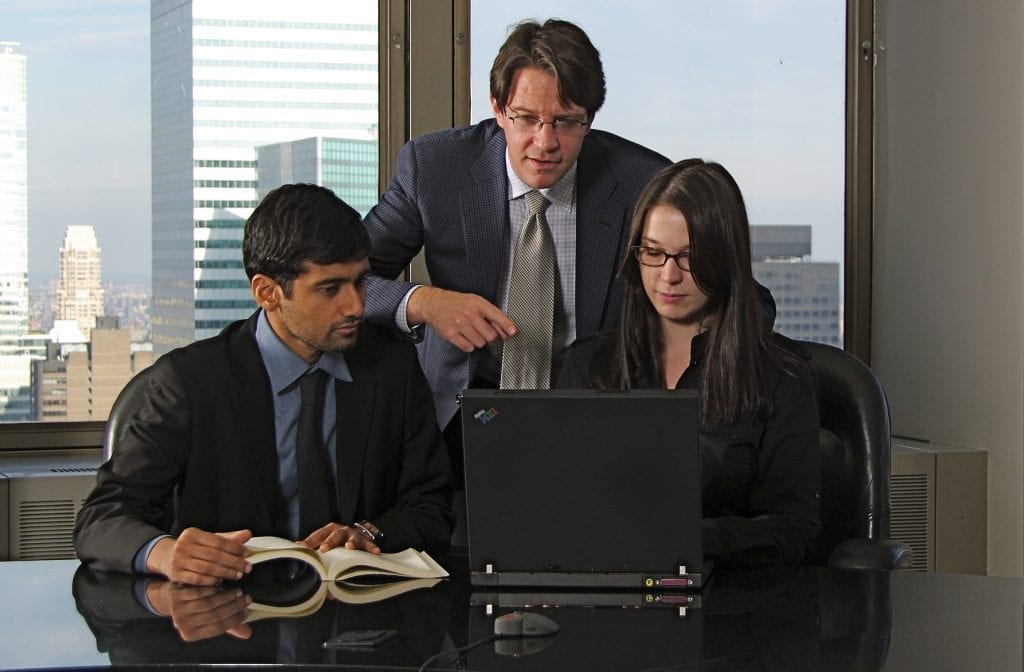 • 77 percent of respondents felt that effective processes for every aspect of the operation of the business were the most important to its success.
• 8 percent felt that the most important factor was a great office manager.
• 6 percent said that the presence of a business’s owner was key to its success.
• 4 percent indicated that clear, effective and efficient communication was the primary factor in running a successful business.
• 2 percent saw the importance of an effective team of employees that have constant internet access.
• 2 percent felt that the latest in technology was required for greatest business successes.

It was speculated by the creators of the study that participants may have assumed that the individuals who said that effective processes were the most important factor in business success may have assumed that this incorporated the use of the technologies that would be necessary to complete those processes. The same could potentially be said about proper communication, which could be assumed to include the use of mobile devices for making calls and sending and receiving texts and emails.

It was suggested that if this type of factor was taken into account, then the results of the survey may have been swayed differently, as it would have given a greater priority to the value of technology and how the fastest options can save considerable time and money. This is important to note as the amount of time and money spent on a given task are typically the deciding factors as to whether or not they are specifically being completed in a successful way.