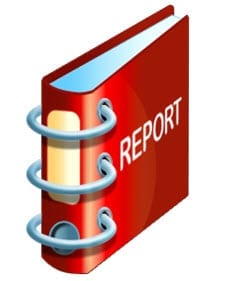 The research indicated that Australians in Generation Y know more about coverage than their parents.

The results of a new study conducted by TAL have just been released, and are indicating that when it comes to knowledge about the insurance industry and how to properly apply it to their best advantage.

This is particularly the case in terms of life policies, as those who are younger are most likely to have them.

The research showed that Australians within the Generation Y age group are more likely to say that they have life insurance than individuals who are getting closer to retirement age. The study, which was conducted with the use of the Australian Financial Protection Index, which was launched by TAL earlier in 2013.

Well over one third of Australians in Generation Y said that they had some form of life insurance industry coverage.

In fact, among people in Australia aged from 25 to 34 years old, 43 percent have stated that they have some type of life coverage, showing a much more thorough understanding of the insurance industry than their older counterparts. This coverage included anything from income protection to disability, standard life, or critical illness/trauma.

Among the baby boomers (individuals aged 50 to 65), only 31 percent said that they had the same type of coverage. It was the group aged from 35 to 49 that were the most likely to have reported having this type of protection, at 44 percent.

Jim Minto, the managing director at TAL, explained that those figures should be considerably higher, and that this reflects a certain level of worrying ignorance about the insurance industry and what it can provide. He said that this is especially true among baby boomers. The majority of people are covered automatically to a certain degree, through their superannuation fund, but, according to Minto, they aren’t even aware of it.

About this insurance industry coverage, he said that “Even if you haven’t paid into your fund for a long time, you may still have some coverage. Younger people appear to be more attuned to their super and life cover than they have been given credit for.”