The EIOPA released the results of a test that it conducted on the sector and showed a “double hit” could be painful.

Recent insurance industry news from the European Insurance and Occupational Pensions Authority (EIOPA) has revealed the results of a form of “stress test” that it conducted and which has now shown that this sector has a higher vulnerability to a stress scenario in which there would be a “double hit” combination of a decrease in asset values and a reduced risk free rate.

Overall, the testing showed that the sector as a whole is adequately capitalized in terms of Solvency II requirements.

Of all of the companies in the insurance industry that were considered, 14 percent (making up 3 percent of total assets), were found to have scored under 100 percent in terms of their Solvency Capital Requirement (SCR). In a scenario of prolonged low yield, nearly one quarter (24 percent) of the insurers would not be able to meet their SCR, and some of them were found to have been at risk of facing problems in living up to their promises in 8 to 11 years from the period of the stress test.

The insurance industry stress test by the EIOPA was followed up by the release of a series of recommendations. 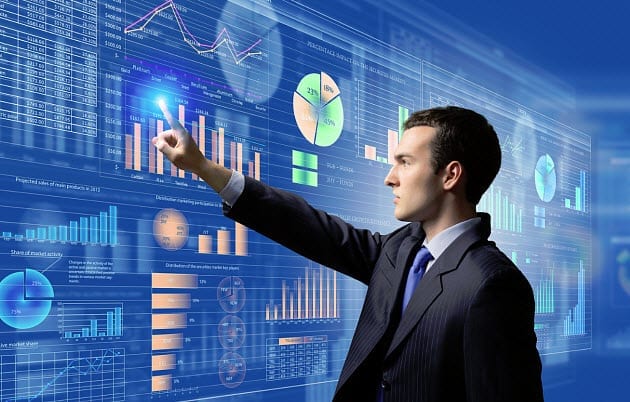 This insurance news involved the creation of a set of recommendations by the EIOPA, which was issued to NSAs in order to be able to better address the vulnerabilities that had been identified through the testing, in a way that would be effective and properly coordinated.

According to a statement by the EIOPA, “NSAs are recommended to engage with companies to ensure that they have a clear understanding of their risk exposures and their vulnerability to given stress scenarios and that they have the capacity to take recovery actions if those vulnerabilities materialize.”

There has been in increase in scrutiny in the insurance industry by regulators following the tremendous losses suffered by American International Group Inc. (AIG), when its derivatives bets turned foul during the global financial crisis. Large and diversified insurance companies such as Generali, Allianz, and Axa were found to be adequately prepared for the new EU Solvency II regulations which will become effective in 2016.