The majority of these popular vehicles aren’t any less safe, but testing is focusing on additional factors.

While it’s easy to think that SUVs are getting less safe, since most of them recently failed insurance industry testing, the thing is that they’re essentially as safe as they’ve always been. It’s the tests that have changed.

Newer tests include components that emphasize the safety of back-seat passengers as well.

The Insurance Institute for Highway Safety (IIHS) has updated their auto insurance industry testing to place a greater emphasis on making sure people riding in back seats are also safe, not just those sitting up front. 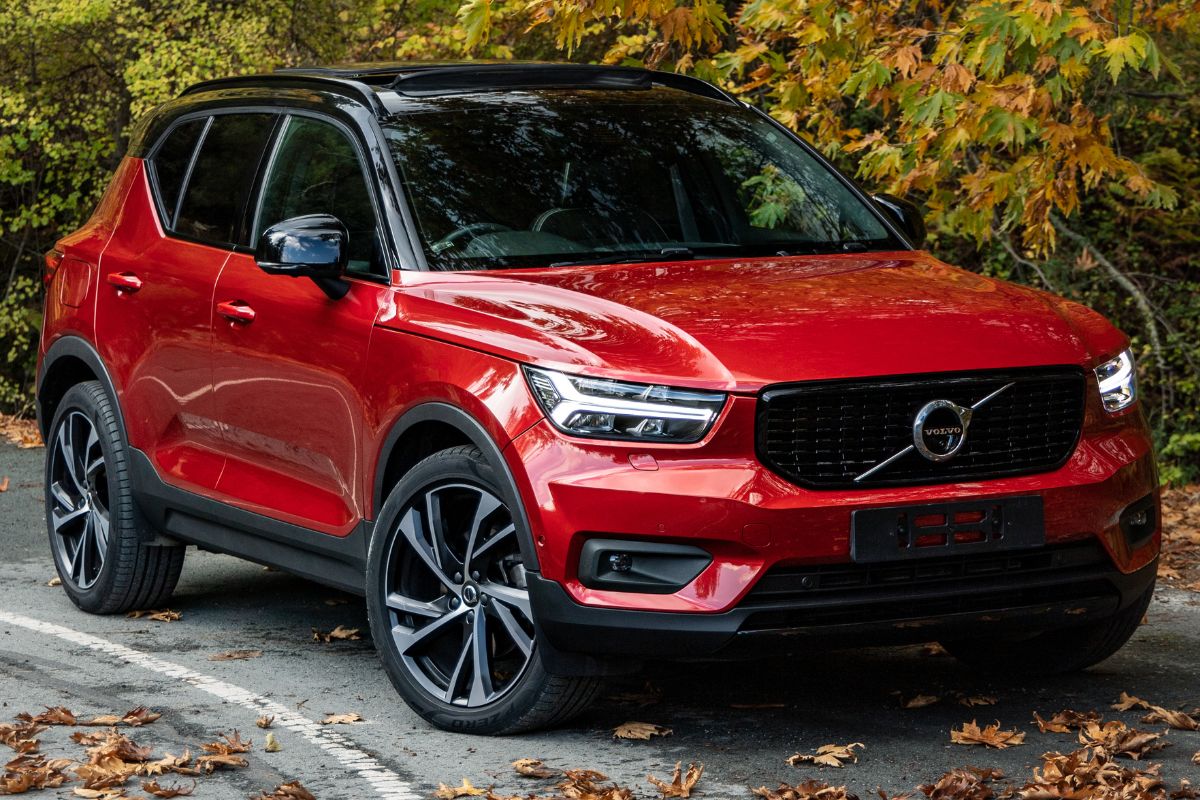 There were only two small SUVs that received the (highest) “good” rating in this year’s IIHS test results. The results, which were released last week, showed that only the Ford Escape and the Volvo XC40 received the “good” rating. The Audi Q3, the Nissan Rogue, and the Subaru Forester were able to squeak by with a “marginal” rating. The rest simply didn’t pass.

The models that received the (worst) “poor” rating included the Honda CR-V, the Chevrolet Equinox, the Hyundai Tucson, the Buick Encore, the Jeep Renegade, the Jeep Compass, and the Mitsubishi Eclipse Cross.

According to the President of the IIHS David Harkey, the testing has undergone changes because certain safety features common in SUVs have made it safer for passengers in the front seats than it is for those in the back seats. These include everything from overall vehicle structures to set belts and air bags. Harkey said that the new testing shows that the risk of a fatal injury is 46 percent lower for people in front seats than it is in the back seats.

“Before we were just focused on how well the driver was protected,” explained Harkey. “It’s not that the vehicle has become any less safe.”

This is far from the first time the IIHS has changed its auto insurance industry tests. It has done so whenever it has felt that there is a general need among automakers to make safety improvements. Harkey stated that automakers are typically quick to respond to the testing changes.