Insurers have become the front line of the unpredictability linked with the Earth’s rapid warming.

Insurance industry calculations are being forced to change as a result of the impact of climate change on the risks facing multiple sectors.

Due to the nature of the business, insurance companies are among the first to face these issues.

Measurably increasing rates of natural disasters are raising the number of claims and the size of those insurance claims to property, business, and auto insurers. Storms such as hurricanes and tornadoes, as well as droughts and wildfires are increasing in frequency and severity. As populations continue to spread and rebuilding costs continue to rise, the risks and expenses insurance companies face are becoming notably higher, said a recent Forbes report.

As a result, insurance industry calculations must change. The previous methods of calculating risk and the costs associated with those risks no longer reflect our warming planet. Even in areas where insurance companies would typically be prepared for issues such as hurricanes or wildfires, the sudden and rapid rise in frequency and severity is changing the game.

The impact of climate change is affecting many industries beyond insurance companies and the reinsurance industry. For instance, homes on the American eastern seaboard are now falling behind those of homes further inland. The reason is that those along the seaboard are being more regularly affected by higher seas and harsher storms.

Similarly, farmland prices in North America are rising in areas that used to be considered less favorable. This includes regions where the temperatures have been colder and the seasons were shorter. Many are betting it won’t be long before they become more temperate. Even fresh water is seeing greater investments, as it is being viewed as an increasingly valuable asset. Rising global temperatures will make fresh water more scarce and, therefore, more valuable. 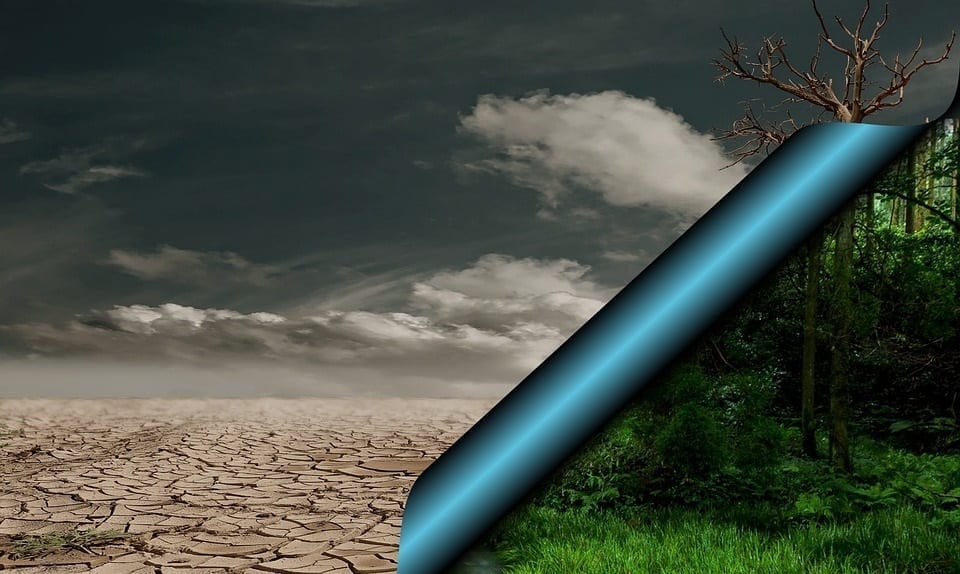 That said, it is insurance industry calculations need to be ahead of the game in terms of assessing impact. “We don’t discuss the question anymore of, ‘Is there climate change,’” said Munich Re chief executive for reinsurance, Torsten Jeworrek. “For us, it’s a question now for our own underwriting.”