Insurers are beginning to develop policies to protect energy grids

The insurance industry is beginning to focus more heavily on the digital world. As cyber attacks become more common, their devastating impact is beginning to be better understood by insurers, and some companies have begun offering policies that aim to protect against attacks that could target the energy sector. A significant attack could lead to major, long lasting blackouts that would have serious implications for businesses and consumers alike. As such, insurance protection is becoming more important in order to offset the impact of such attacks.

Utilities face digital threats, but there are few policies available to protect them

New policies being developed by companies like Marsh LLC in order to address the digital threats that face the energy sector. The policies are being designed for utilities, some of whom are beginning to see new risks emerge in the digital space. These policies will focus on helping energy companies recover from the losses they see from cyber attacks and acts of terrorism and will help address the losses that are associated with any significant loss of business. 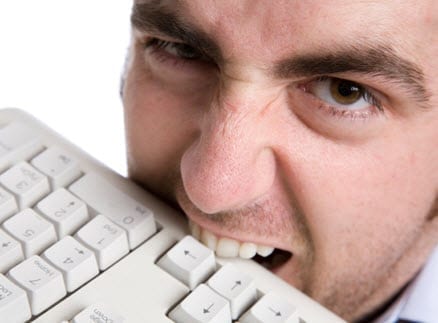 One of the most significant issues that face the insurance industry is the massive costs that can be associated with cyber attacks. Relatively few insurers are willing or able to indemnify risks over $50 million. Many insurers still do not understand the extent of damage that a cyber attack could cause, and some are avoiding the issue entirely. This means that the insurance industry is somewhat unprepared to handle the risks that lurk in the digital world, but the industry is beginning to feel pressure to address these risks in some way.

Successful cyber attacks on an energy grid could have catastrophic consequences

Insurers have expressed concerns over the concept of a “cyber-hurricane,” a major disaster that would result in a large number of costly claims. Such a disaster could be seen in the energy sector within the coming years, and similar events have been seen in the past. During the 2003 Northeast blackout in the U.S., some 50 million people were affected by a loss in electrical power, which resulted in economic losses estimated to be as high as $10 billion.  A successful cyber attacked launched against an energy grid could have a much greater impact that very few insurance companies would be able to manage effectively.