The two carriers have each filed separate lawsuits against medical doctors and their clinics.

Two U.S. insurance giants have each filed a lawsuit against medical doctors as well as the pain management clinics of those healthcare providers. The doctors and clinics have been accused of submitting bills to the insurers for unnecessary medical procedures conducted on victims of vehicle crashes.

The lawsuits are against both the clinics and the doctors who own them and provide healthcare there.

One of the two insurance giants, Allstate Insurance, filed a lawsuit in the U.S. District Court for the Eastern District of Michigan. The filing is a racketeering lawsuit against The Pain Center U.S.A., Interventional Pain Center and Dr. Rajendra Bothra and Dr. Erick Backos. That suit is seeking $860,000 in damages. Allstate filed a similar lawsuit against a number of other clinics. Those suits seek $3.5 million in damages.

On the other hand, State Farm Mutual Auto Insurance Co. Filed its lawsuit in the U.S. District Court for Southern Texas. That suit was filed against Dr. Nooruddin S. Punjwani and Pain Alleviation & Interventional Needs (P.A.I.N.), where Dr. Punjwani practices. The clinic owners are also included in the lawsuit. State Farm is seeking $3 million in damages from that lawsuit.

The insurance giants are accusing the doctors and clinics of fraudulent billing practices.

In State Farm’s case, the insurance company has alleged that Punjwani has been performing epidural steroid injections for almost every patient he treats at his practice. That said, the insurer also states that the doctor is treating in this way without having first conducted legitimate medical examinations said a Claims Journal report.

The suit states that Punjwani reviewed magnetic resonance imaging (M.R.I.) and documented existing conditions with exaggerated severity levels or that didn’t exist. P.A.I.N. has been charging $1,500 for fluoroscopic guidance with injections, said State Farm’s lawsuit. However, the clinic was unable to produce any fluoroscopic images upon request for them. Moreover, Punjawi had been charging $8,000 for each epidural steroid injection as well as $500 for examinations conducted on top of the fluoroscopic charges, said State Farm.

The P.A.I.N. clinic sent State Farm a bill for 810 epidural steroid injections out of its total 821 examined patients. 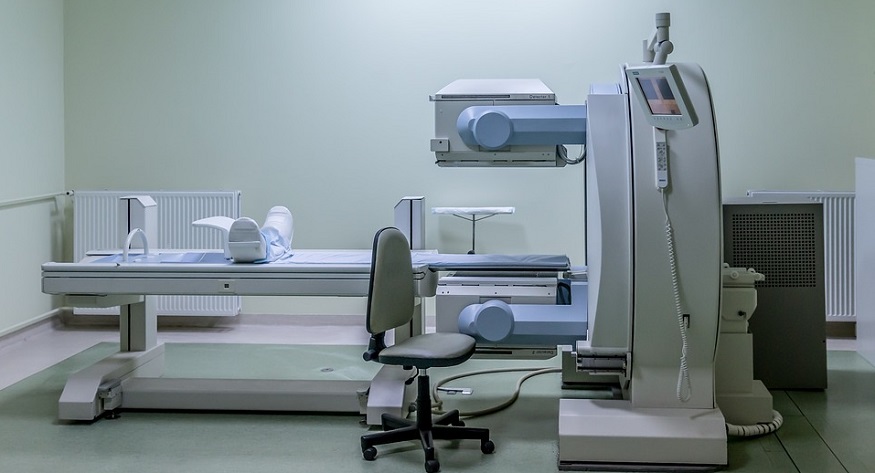 The suit from the second of the insurance giants states that each patient had been diagnosed with spondylosis and stenosis.