The woman has admitted to paying for an amputation to be able to make a claim on a policy.

A Vietnamese woman has now admitted to a gruesome form of insurance fraud. In order to obtain a payout on a policy she held, police say she claimed to have been hit by a train. In truth, she had paid to have her foot and part of her arm cut off.

The woman was thirty years old at the time and pretended to have been struck by a passing train.

Ly Thi N claimed to have been struck, causing her to lose her foot and part of her arm. As a result, she made a claim with her insurance company. In truth, the woman lost her limbs as a part of a horrific insurance fraud scam. She paid a friend $2,200 to cut off her limbs. The purpose of this grisly insurance scam was to try to collect over $150,000.

The friend who cut off the woman’s limbs also took part in the insurance fraud in another way. 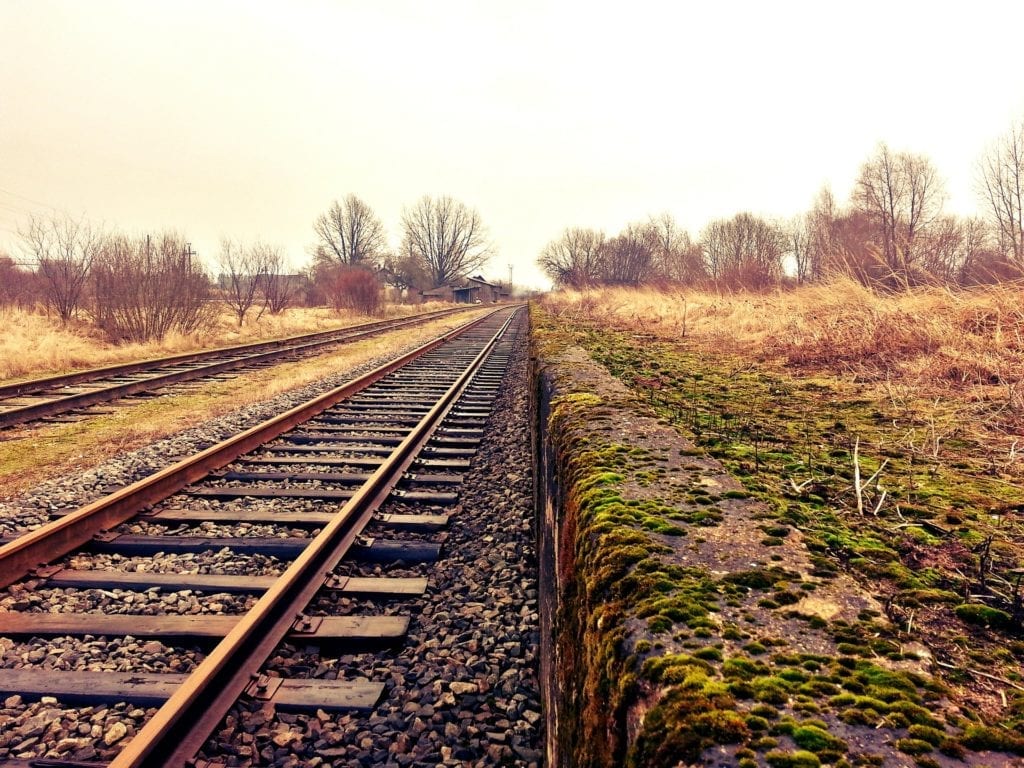 Doan Van D, the friend who was paid to do amputate Ly Thi N’s arm and foot, pretended to be a bystander. She called an ambulance and claimed to have found Ly Thi N on a railroad in Hanoi. This occurred back in May and official police newspaper photographs of the woman now show her appearing to be healed from her wounds.

Local media reported that she had been running a struggling business. Though the details are unknown, many have speculated that she must have been destitute to take such a risk. Over social media, many have expressed sympathy for the woman, saying she must have run out of options and have felt forced to do something this drastic. Now she has lost two limbs and is going to be headed to jail.

Hanoi Bar Association’s Le Van Luan explained that this case of insurance fraud is a difficult one. This is not the type of circumstance that occurs in Vietnam, especially not in the manner chosen by the two involved. Charging the pair under the penal code in an appropriate way will be challenging. “We need a new article for this kind of fraud…Her self-harm is horrible and extremely rare,” he said.