Since insurers tend to be very large companies, it’s easy to think that insurance fraud doesn’t cause any harm. That said, this sentiment has become commonplace enough that insurers risk losing a lot of money to it, forcing them to cover that added cost by factoring it into premiums, meaning that all customers pay more.

“People might think that unless their personal information has been stolen and used for illegal activity, someone trying to scam an insurance company doesn’t directly affect them,” said Mercury Insurance Special Investigations Unit (SIU) Manager Pete Galassi in a recent report on the insurance fraud subject published by that insurer.

“That couldn’t be further from the truth. Fraudulent insurance claims cost policyholders $700 more each year. Mercury’s SIU team is always on the lookout for criminals trying to scam their way into our wallets by filing phony claims. Being one step ahead of criminals is what helps Mercury keep policyholder premiums some of the lowest in the industry,” added Galassi. 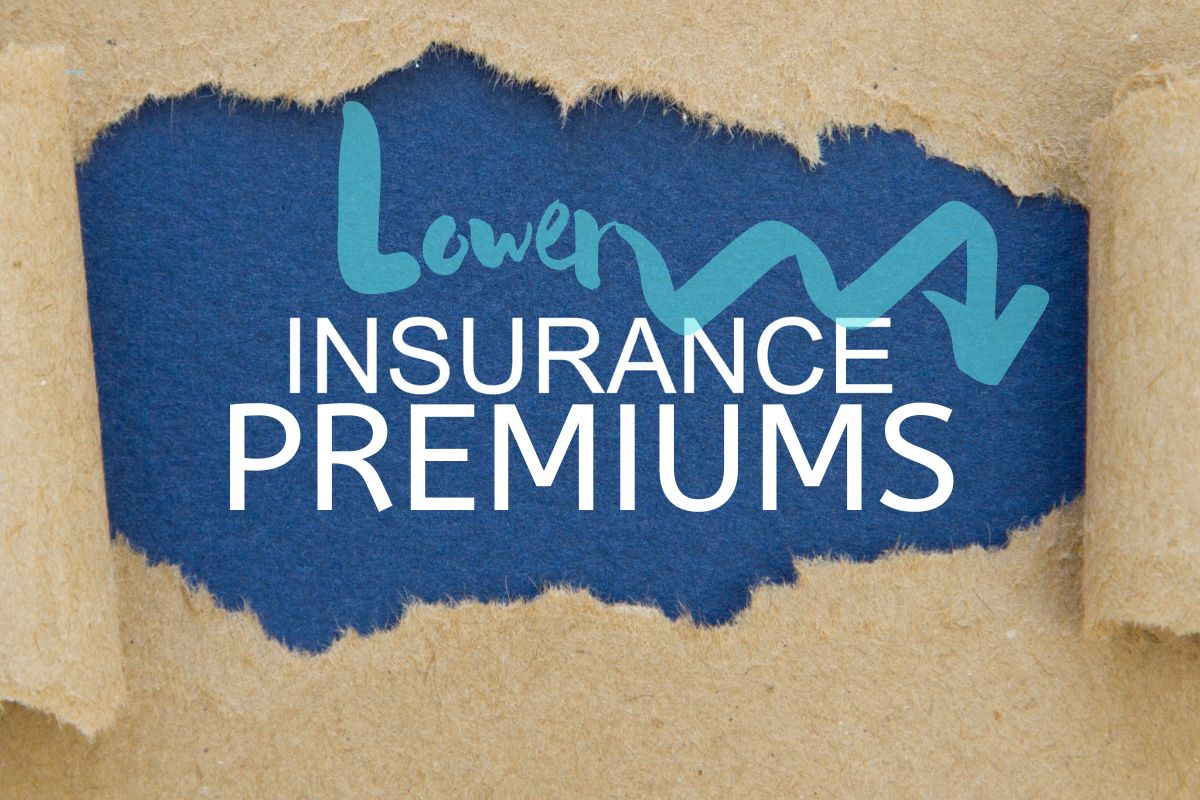 Mercury’s SIU team looks for certain signals that insurance fraud is taking place in a claim.

The following are some of the red flags Mercury looks for when it comes to spotting scammers seeking a payout on their policies.

Insurers that are able to effectively spot insurance fraud are able to save themselves – and their customers – billions of dollars every year.