The regulatory authority is urging Kenyans to cease their fraudulent claims as it’s hurting their economy.

The Insurance Regulatory Authority (IRA) is urging people across Kenya to cease the rampant insurance fraud through scam claims. The IRA stated that the practice has been causing notable harm to the economy, while also slowing down the pace of legitimate claims settlements and causing premiums to spike and stay high.

In fact, the IRA estimates that this practice is inflating premiums people are paying by up to 25 percent.

The regulatory authority stated that the insurance fraud malpractices including false car accident injury claims, conspiracy to defraud and fraudulent auto theft claims, and theft by agents are all causing Kenyan premiums to stay up to 25 percent higher than they need to be. 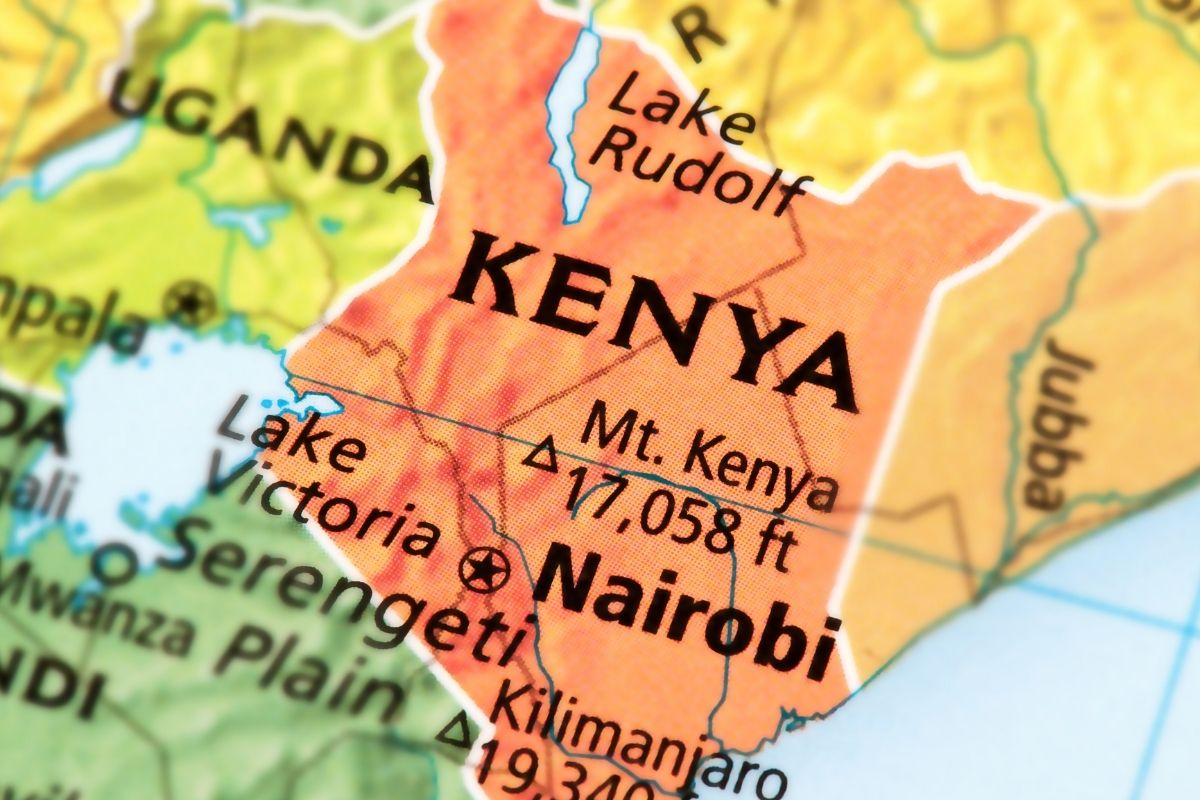 Sector participants have been pointing to massive losses associated with the falsified claims, particularly in general insurance such as motor and medical coverage.

IRA Corporate Communication Officer Rosemary Kavili spoke in Nakuru at a forum for the purpose of educating matatu operators about various forms of coverage as well as contracts and the rights and obligations of policyholders. That said, she noted that even as the false claims have been steadily declining over the last half decade, the problem continues. Over the last five years, the industry has increased its efforts to curb fraud by boosting disclosure of information and raising transparency during claims.

The IRA estimates that one in every five claims made in Kenya include some form of insurance fraud.

Kavili observed that insurers have long been raising concerns regarding the scams taking place in the form of multiple policies and claims made on single vehicles. They have also raised concerns over a rising trend from fraudsters working with hospitals to bill insurers for fake surgeries and treatments, while healthcare providers also overcharge insured patients for the services they do receive.

The IRA is working with the National Transport and Safety Authority (NTSA) to include claims and policy details as a part of their database to help to prevent insurance fraud in the form of multiple uses of the same license plate to purchase coverage for different vehicles.