A new ABI study has shown that the efforts to stop fraudsters are saving consumers in the U.K.

The Association of British Insurers (ABI) has now released its data about the impact of exposing insurance fraud in the United Kingdom, and the results are showing that it is saving consumers a massive amount of money.

The report showed that a daily $5.588 million (£3.6 million) is saved because of exposing insurance cheats.

According to the report, the daily amount is saved by consumers in the U.K. “saved by exposing insurance cheats.” It also added that exposing insurance fraud is among a number of important “factors helping to keep the cost of insurance down for honest customers, with the price paid for the average comprehensive motor premium down 5 percent in 2014, and the average price paid for home contents down 3 percent.”

The industry has launched an ongoing crackdown against insurance fraud, which was the focus of the ABI report. 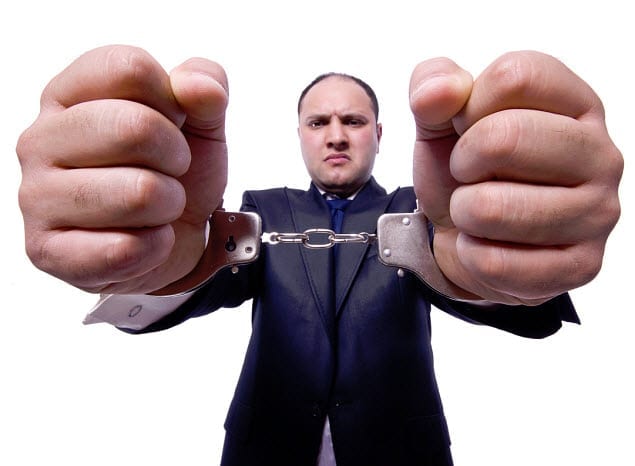 The insurance industry has been focusing on catching insurance cheats with a vengeance, since 2014. The ABI report stated that last year, alone, insurance companies were able to detect 130,000 claims that were falsified in some way, which is the equivalent to 350 fraudulent claims every day. That represents an increase of 9 percent over the number that had been found in 2013.

The value of the fraudulent claims was a total of $2.05 billion (£1.32 billion), which represents an increase of 3 percent over the figures from 2013. From 2009 through 2014, the overall value of the average fraudulent claim has increased by a tremendous 57 percent. The fraud claims that were the most common were in the auto insurance sector, which had increased by 12 percent from 2013 to 2014, to reach 67,000. Their total value rose by 3 percent to reach $1.3 billion (£835 million).