Sedgwick’s chief people officer pointed out that company leaders are “all white men over 40.”

Jobs lower in the hierarchy have a healthy diversity but higher up in most organizations has nearly none.

In the lower ranks, diversity exists and teams are thriving within it. However, the higher insurance executive positions are “all white men over 40,” said Browne. “I would say, when you’re talking about the industry and at the executive ranks, no – no the industry is not diverse.”

The higher up the ladder in most insurance organizations, the more uniform the person working there. That said, Browne also feels that the industry is primed and ready for change from the current status quo.

The lack of diversity in insurance executive positions involves both gender and ethnicity. 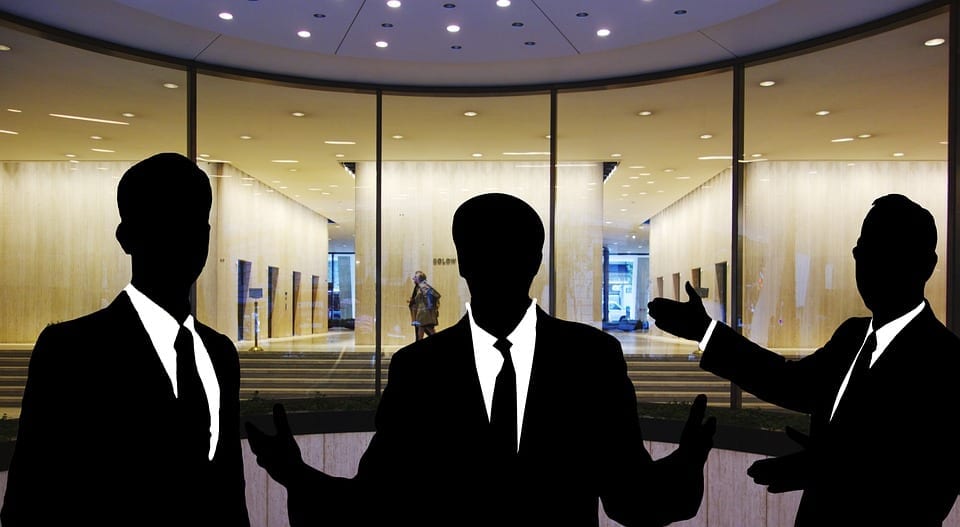 “There’s a few women sprinkled in there,” said Browne. That said, she explained that the further you look into an organization and as the middle management level and below is reached, the most diversity can be found. This is not at all an uncommon pattern and is the way of most insurance companies, she said.

The issue isn’t that companies as a whole don’t have enough diversity, she said. Looking at the companies in terms of their entire workforce usually reveals quite a bit of diversity. The insurance industry is very open to hiring both men and women regardless of their ethnicity or religious beliefs.

That said, “Overall, when they look at their staff, it might be diverse, but the further you get up in the ranks the numbers [of non-white, non-male] start to drop off.” This means that “companies need a focus on diversity and inclusion,” said Browne, who feels that insurance jobs shouldn’t be filled based on a mandate or hiring quota. Instead, she feels that providing everyone in the organization with the opportunity to succeed should become the priority.

This type of strategy could, according to Brown, help to correct the issue of lag in the insurance executive positions diversity throughout the industry.