The insurer celebrates its 100th birthday this year but isn’t letting its age hold back its forward progress.

State Farm Insurance company may be turning 100 years old this year, but it is also leaping forward with the latest technology by entering the metaverse.

The insurer has announced that it is looking ahead to a future that includes the metaverse.

The insurance company announced that it would be stepping into the metaverse as a part of its path ahead with technology.

Burns heads a software engineer team specializing in a suit of different cutting-edge technologies such as augmented reality and virtual reality. Since 2016, State Farm Labs and Enterprise Technology have been working to develop and deploy the tech and form memorable interactions. 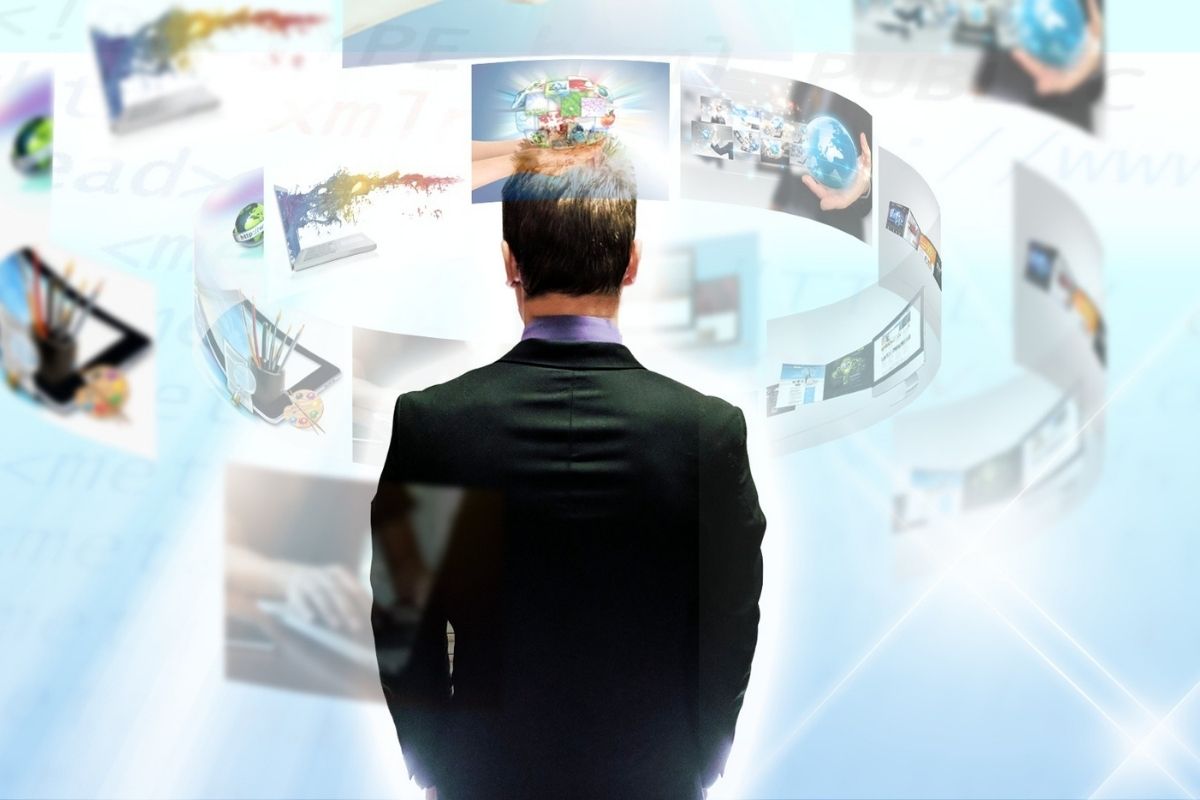 The insurance company has been weaving new technologies into training and community outreach efforts.

Parra is on Burns’ team, bringing together new technologies into the insurer’s training tools and its community outreach efforts.

Engineers recently developed a proof of concept (POC) meant to assist users – such as State Farm agents – provide accurate new small business policy quotes. Through the use of the POC, people are able to travel to multiple businesses and interact with them, without ever having to leave their desks.

“No car keys needed,” explained Parra in a news release from the insurance company. “A VR headset and a controller teleports someone to a restaurant, for example. They can enter the kitchen to see what safety equipment it has. Think: smoke alarms, fire extinguishers and emergency exits. No physical visit required.”

“The experience has really resonated with users, and there are other scenarios too. For example, we can use the technology to train claim handlers. They can put on a headset and instantly be walking on a roof inspecting hail damage as part of an immersive training scenario,” said Burns about the tech-supported training tools.