Shannon Hobbs has now joined the insurer and will be overseeing corporate HR among other areas.

The GEICO insurance company has recently announced that it has hired a new Chief People Officer, Shannon Hobbs.

Before Hobbs was hired by GEICO, she had been at American Century Investments, where she was Senior Vice President and Chief Human Resources Officer. There, she headed the HR team in its partnerships with community leaders for the development of solid workplace practices intended to contribute to the firm’s client, employee, owner and community’s successes. Prior to her roles at American Century Investment, Hobbs held several key HR leadership positions at JPMorgan Chase for ten years. 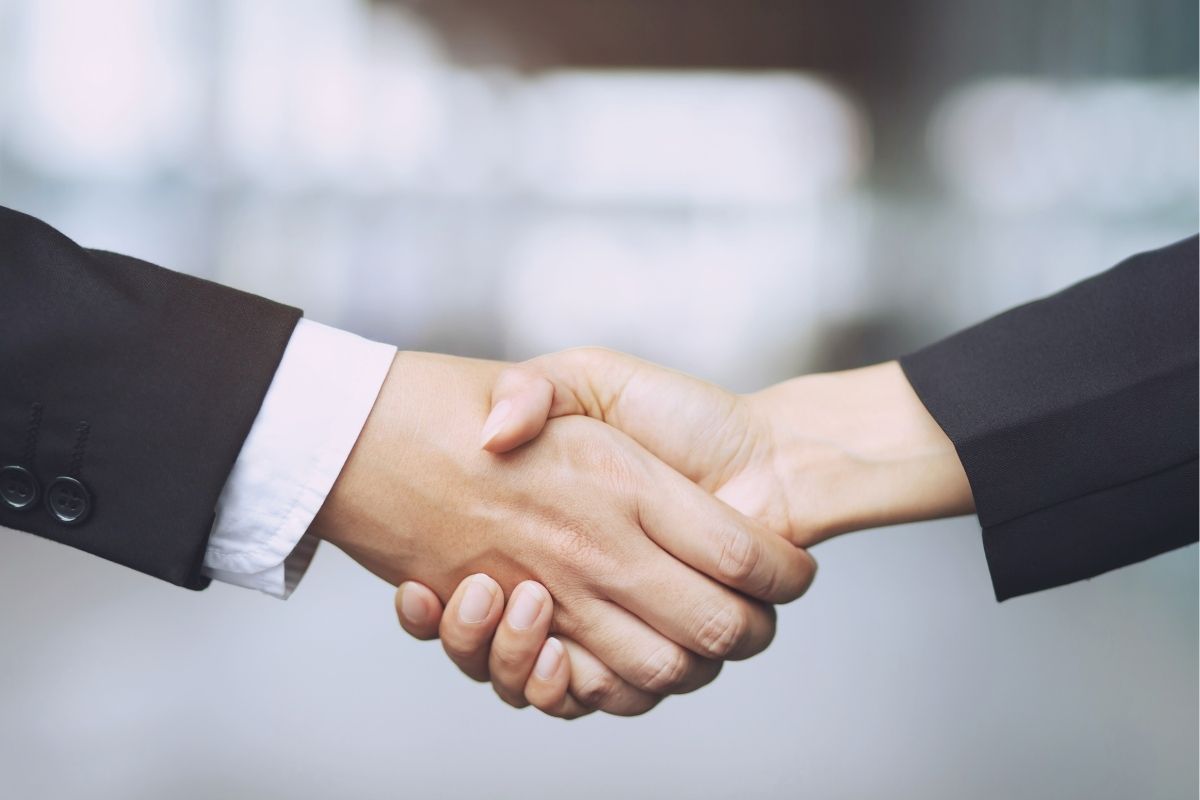 GEICO welcomed the new Chief People Officer to the insurance company in a news release.

“We’re thrilled to have Shannon on board—her experience is unparalleled. She will no doubt help GEICO reach new heights and ensure associates have the training and pathways to advance in their careers in an inclusive environment,” said the insurer’s Chair, President and CEO Todd Combs.

“I could not be more excited to join GEICO, with its tremendous culture, talent and reputation,” said Hobbs in the release announcing her new position with the insurance company.

GEICO has been applying itself to bringing in powerful hires throughout the company, having only recently announced a new companywide education benefit it called GEICO Strive. That program provides its employees with pre-paid tuition and access to over 220 schools and education providers. Through those programs, they gain unique benefits tailored specifically to the insurer’s associates, in addition to personalized education counseling and career guidance.

That announcement followed closely on the heels of another in which it rolled out hybrid work schedules allowing some associates to work from home for between three and five days per week. As insurance companies struggle to draw new hires, GEICO has been getting creative in the types of benefits it can provide to bring people in and keep them happy working there.