This has become the most recent instance of a media and entertainment firm suing an insurer for this reason.

CAA has filed a lawsuit against an insurance company in what has become the latest instance of a media and entertainment organization suing an insurer for denying payment on loss claims regarding pandemic shutdowns.

The Hollywood-based agency filed a civil lawsuit against an insurance company. The suit was filed in the Los Angeles Superior Court against Affiliated FM. The filing stated that the insurer’s “bad-faith refusal” for payment to CAA for claims “under broad ‘all-risk’ policies of insurance that CAA purchased from AFM…to cover precisely the types of losses that CAA has sustained as a result of the SARS-CoV-2 pandemic.”

The lawsuit is pursuing payment from AFM, which CAA has accused of breaching written contract and tortious breach of the implied covenant of good faith and fair dealing. As of the writing of this article, no specific dollar figures have been noted in the suit. Instead, it is seeking declaratory relief which involves compensatory and other damages. 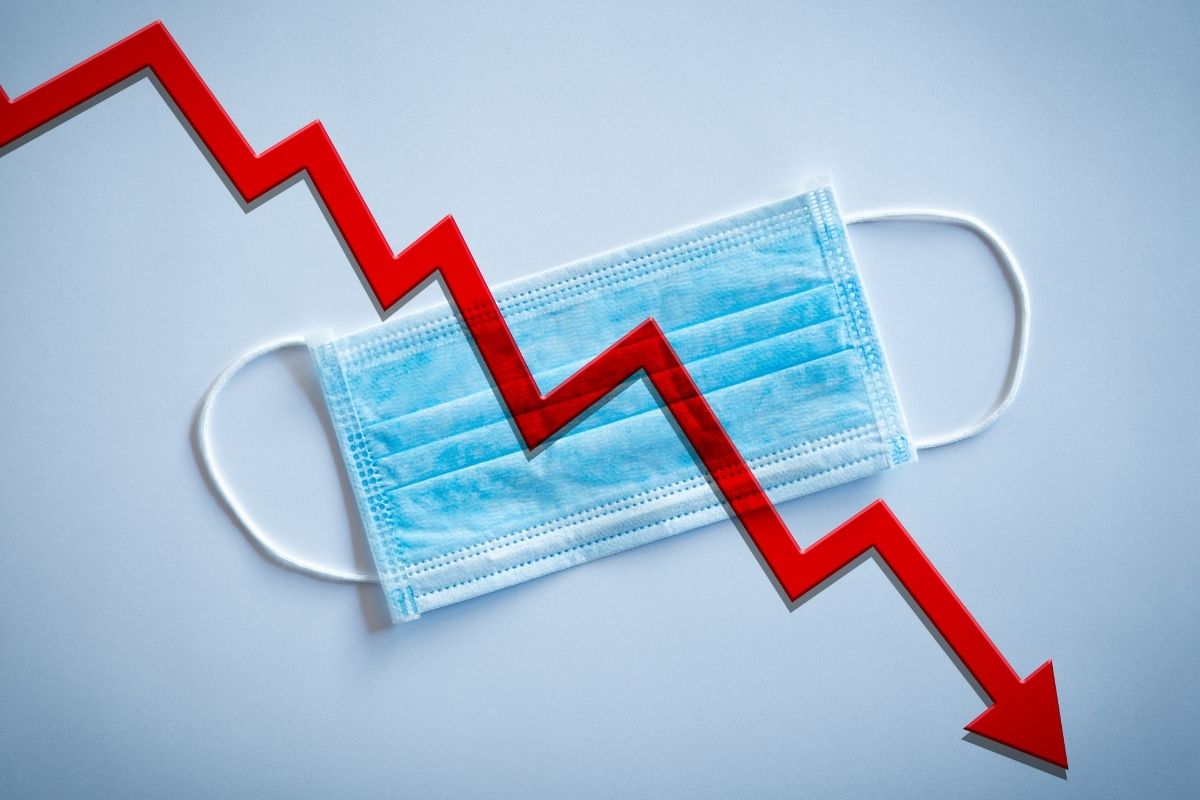 CAA’s lawyers said that the agency had high-level coverage from the insurance company.

The agency had been assured that it was adequately covered “because it had purchased high-level insurance from AFM to protect itself from an unprecedented and unanticipated catastrophe like the COVID-19 pandemic,” said its lawyers at Boren, Osher & Luftman. They went on to describe the initial and ongoing losses which included “substantial financial losses, including lost profits, lost revenue, and lost business opportunities, as well “as canceled live events, including sporting events and concerts, as well as cancelled television and motion picture productions.”

However, when describing the situation they have reached with their insurance company, CAA stated that AFM “wrongfully has taken the position that the only coverage potentially available … is found in the policies’ ‘Communicable Disease coverages,’ both of which are subject to aggregate sub-limits of $100,000, which only covers a small fraction of the losses CAA has sustained as a result of the pandemic and which is actually less than the premium paid by CAA during each of the policy periods at issue in this action.”