The insurer announced that it will be selling the building housing its HQ in Northbrook, Illinois.

Allstate Corporation has announced that it will be selling its headquarters located in suburban Chicago, Northbrook, Illinois, as the insurance company shifts toward a longer-term work-from home strategy.

Allstate found that its office needs have changed since its employees have started working from home.

The COVID-19 pandemic forced the insurance company – like much of the businesses across the country – to set up as many of its employees as possible home to work. Over time, it became increasingly clear that it made sense to keep up the remote working culture over the longer term. As a result, the insurer has found that it simply does not need the type of office space currently provided by the building currently housing its headquarters.

Allstate has called the Northbrook building its headquarters home for 54 years. At the time this article was written, it has not yet announced what it plans to do for a future headquarters location. That said, the insurer was clear that its office strategy was being recreated since such a large number of its employees were now working from home either full-time or part-time. 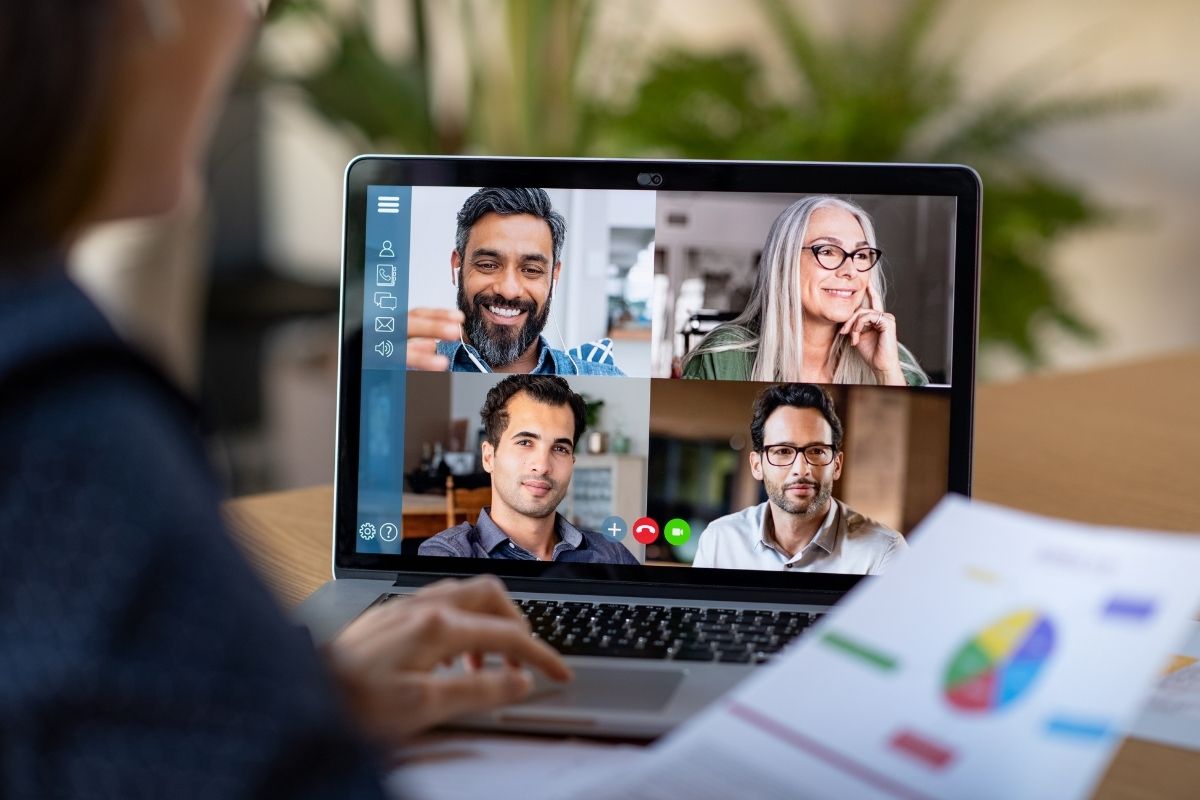 Without the need for as much office space, the building will no longer be the insurance company headquarters.

“Allstate’s employees have more choice about where they work and many are choosing to work from home,” said Allstate spokesperson Tammy Kotula in a prepared statement. “As a result, we will sell our office in Northbrook but plan to keep a significant presence in the Chicago area.”

The Allstate website counts approximately 7,900 employees in Illinois. Kotula’s statement did not provide any specifics regarding when the insurer intended to sell the building. It also did not detail how many employees would be affected by this change in headquarters location.

According to Allstate’s recent 10-K filing with the US Securities and Exchange Commission, the current insurance company headquarters building was described in a statement saying its “home office complex consists of several buildings totaling 1.9-million-square feet on a 186-acre site as of December 31, 2020.”