Insurers will be hit hardest by rising global temperatures, but their investments aren’t low-carbon.

The insurance industry will feel climate change effects more powerfully than most other industries. That said, a new Forbes report suggests insurers are failing to invest into the low-carbon economy.

The insurance sector is most threatened by droughts, floods, extreme heat and severe storms.

However, the report shows that climate change effects don’t appear to be enough motivation to change investing habits. These firms are some of the largest investors in the world and stand to lose the most from the world’s changing climate. That said, they are not pouring their investment dollars into areas that may help to control it or at least slow the acceleration of the impact of the carbon economy.

Earlier this year, Live Insurance News reported on Moody’s own assessment that insurers would find business increasingly challenging as average temperatures continue to rise around the world. This was only the most recent of many similar reports underscoring the impact of climate change on the insurance industry. Still, it appears that those most likely to feel the pinch aren’t doing too much to help control it.

While the climate change effect is already being felt by insurers, they aren’t acting against it.

Jones was quoted in a new Asset Owners Disclosure Project (AODP) report, in which it examined the insurance industry and the impact of climate leadership within the investment sphere.

“The impacts of climate-related risks are a growing reality for the insurance sector. This reality has key implications for that sector’s valuation,” said the AODP report. “Weather-related financial losses, regulatory and technological changes, liability risks, and health impacts related to climate change have implications for the business operations, 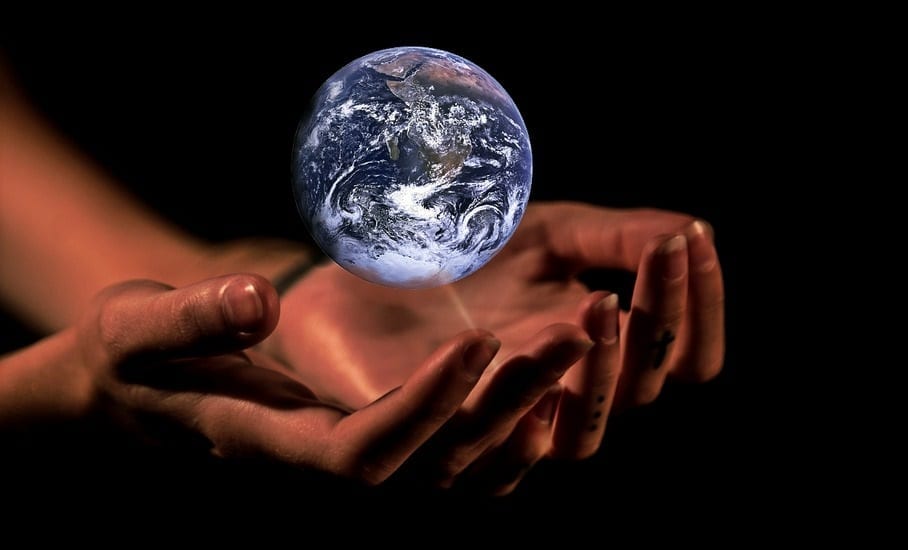 As risk assessment and pricing is among the primary functions of insurance companies, it is curious to see the low level of investment against climate change effects among insurers around the world so far.