A new report detailed how insurers have funded fossil fuel companies and the impact it has had.

California Insurance Commissioner Ricardo Lara recently released a report and webpage in which he detailed the investments insurance companies have made into fossil fuel.

The report and webpage are components of the commissioner’s broader efforts by the Commissioner.

Commissioner Lara has used this report on investments into fossil fuels by insurance companies as a part of his broader strategy to protect Californian consumers from the impact of climate change. The state is making widespread decarbonization efforts in the face of the climate crisis, including ambitious California renewable energy plans. 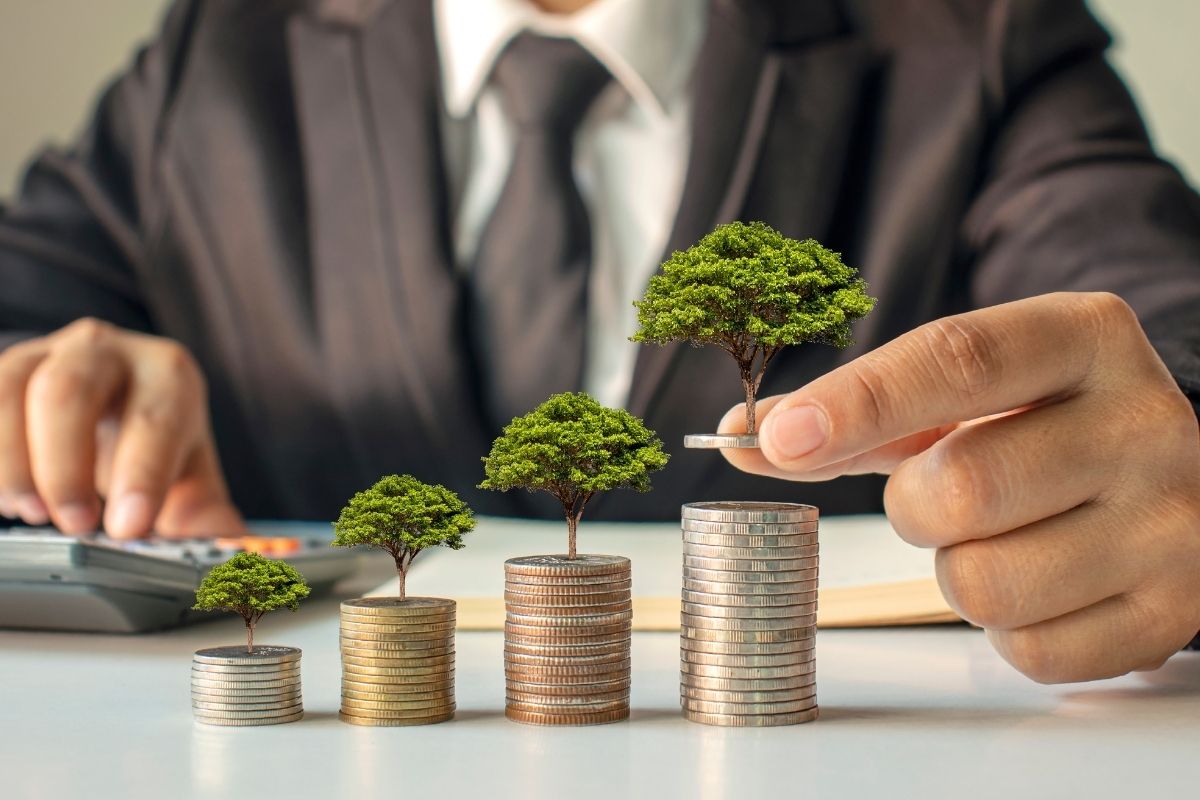 The report provides the most exhaustive insurer fossil fuel investments study ever conducted by a U.S. state. It represents the first time that insurer holdings in green bonds supporting energy investments and other eco-friendly projects have been identified. The goal is to provide consumers and the California Department of Insurance alike to be able to measure the progress insurers have made in combatting climate change.

Commissioner Lara is hoping to spotlight the impact investments by insurance companies has made.

“We need more climate-focused investments to solve our climate crisis, including from insurance companies that must do more to protect consumers and the environment,” said Commissioner Lara.

Insurers invest to help to fund claims payouts, which is why it is seen as important to disclose any investments that are potentially risky.

Consumers in the state can use the website to enter the name of various insurance companies to determine the percentage of premiums collected that are invested into fossil fuel companies. Even though investments into green bonds doubled from 2018 to 2019, the commissioner wanted to underscore that the investments into green energy is tiny compared to the industry’s potential.