The joint lawsuit against the utility and its parent company PacifiCorp is connected to the Archie Creek Fire.

An additional 16 insurance companies have filed a joint lawsuit against PacifiCorp as well as Pacific Power, its subsidiary, for reasons relating to damages caused by the Archie Creek Fire.

The lawsuit was filed by the insurers on January 5 in the Douglas County Circuit Court.

The insurance companies are pursuing a combined $14.2 million from the electric utility and its subsidiary. The 16 insurers are based in eight different states, including five from Ohio, three from Wisconsin, Two from New Jersey, two from Oregon, and one each in New York, Florida, Illinois and California.

The attorney representing the firms is from the Cozen O’Connor law firm in Seattle, Bryan R. Campbell.

There have been at least four lawsuits filed in the Douglas County Circuit court alone by insurers seeking damages from PacifiCorp and Pacific Power. All tolled, there are almost 40 insurers participating in the lawsuits. The language is nearly identical from one of the lawsuits to the next. 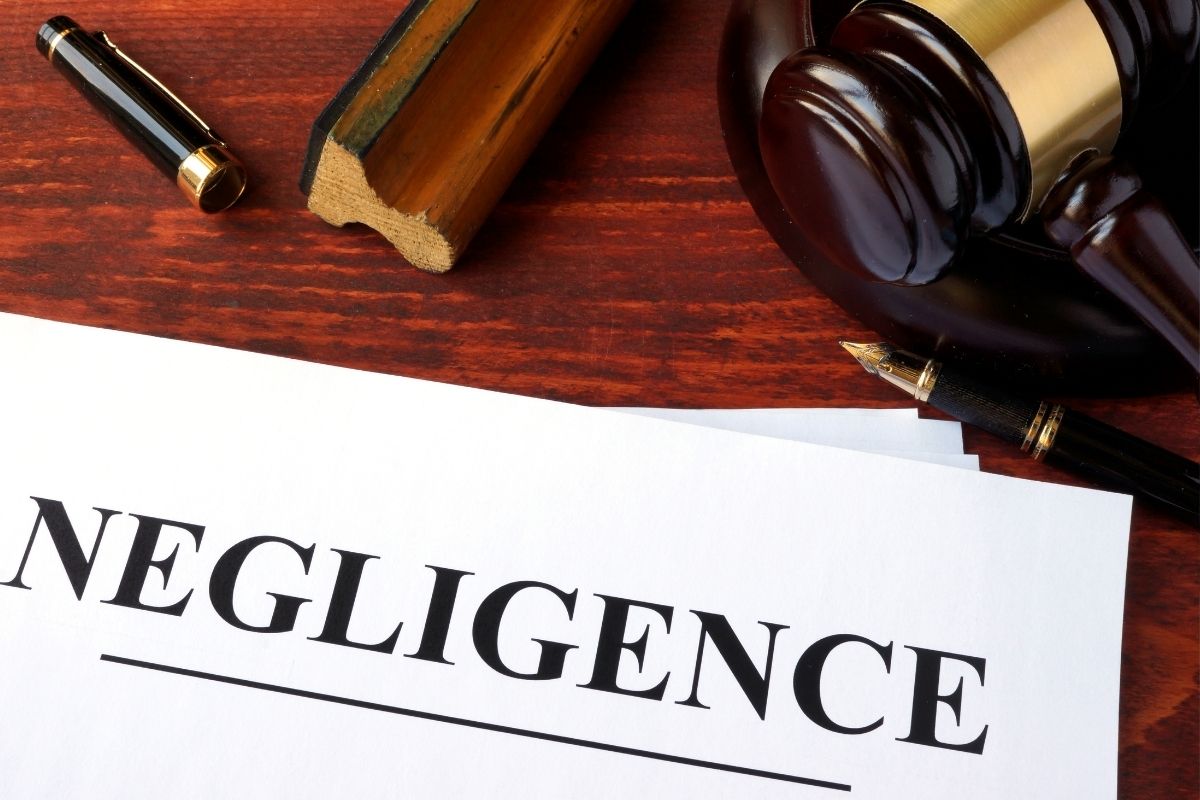 The insurance companies all claim that they and their customers suffered damages due to negligence.

All the insurers’ complaints claim that the plaintiffs and their customers suffered damages due to the Pacific Power and PacifiCorp negligence. Pacific Power provides electricity to over 770,000 customers in California, Oregon and Washington. It is a PacifiCorp subsidiary with more than 2 million customers in six western states, says its official website.

The combined Archie Creek Fire destroyed 154 primary residences across over 130,000, damaging many other structures as well. According to the insurance companies in the lawsuit filing, Pacific Power was aware that its electrical system was “old and aging, unsafe, and/or vulnerable to weather and environmental conditions,” but it neither kept the power lines clear of vegetation nor took preventative actions in the face of known high-risk weather conditions.