The majority of the damage caused by flooding from the storm surge isn’t included in most policies.

Though the amount of insured damage caused to Atlantic Canada by Hurricane Fiona is expected to reach about $700 million, insurance companies likely won’t have to foot the bill for most the damage the storm left behind.

Hurricane Fiona could become the costliest storm to hit that part of the country, including 5 provinces.

Insurance companies likely won’t be taking the brunt of the massive damage total wracked up by Hurricane Fiona since much of the devastation was caused by perils that aren’t covered in Canada. The storm pounded its way through Nova Scotia, New Brunswick, Prince Edward Island, Newfoundland and Eastern Quebec last weekend. Current estimates place the insured damage total somewhere between $300 million and $700 million, though that is only a small portion of the true cost of the storm. 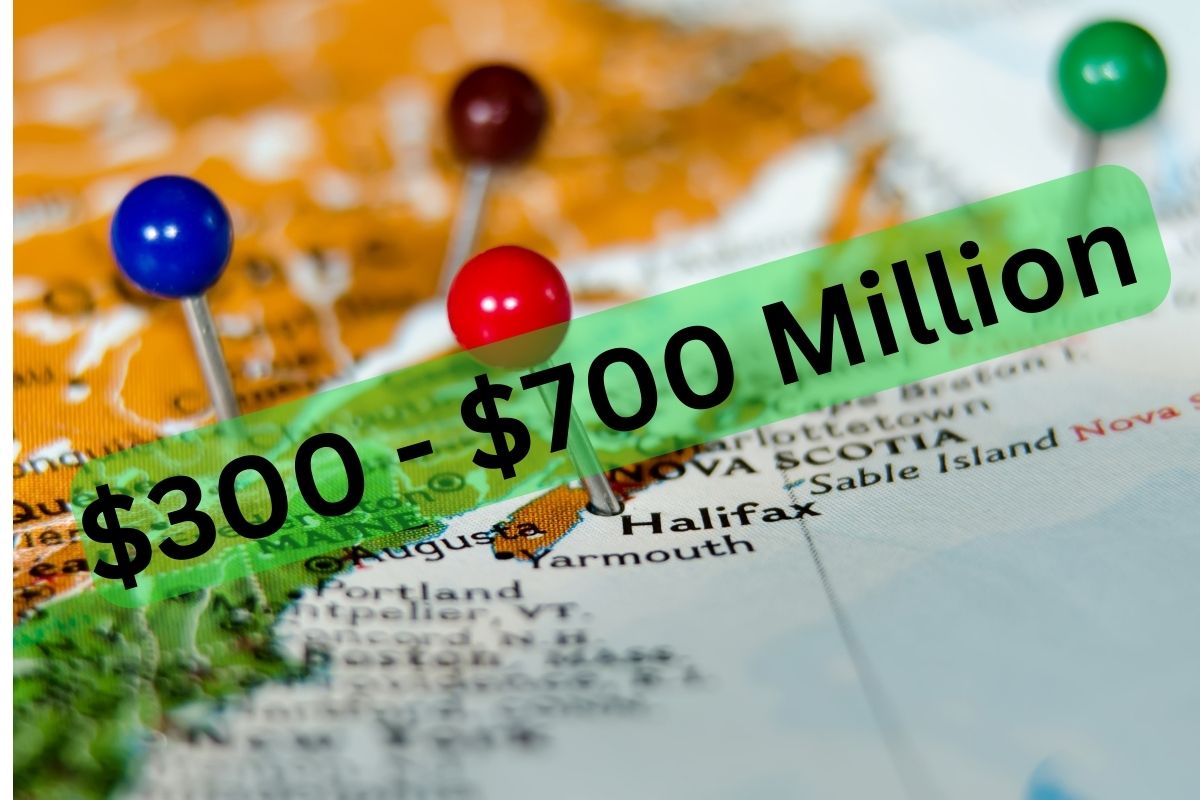 The reason is that gaps in the Canadian coverage system have storm victims vulnerable to damage caused by overland flooding. Residential home and property coverage will pay for damage left by wind, fallen trees, and water leaking through roofs and windows, the majority of the devastation caused by Hurricane Fiona came from the flooding from storm surges.

Storm surges and overland flooding are not covered by insurance companies in Canada in most situations.

Overland flooding and sea surge flooding damage coverage must be purchased separately from standard property policies in Canada. That said, the majority of people who stand to potentially benefit from sea surge damage coverage don’t have it because it isn’t easy to find, and it is frequently prohibitively expensive.

Commercial customers are those most likely to have flood or storm surge insurance coverage. Still, this is far from universal among businesses affected by Hurricane Fiona in Atlantic Canada.

That said, overland flood coverage has become an increasingly hot topic in Canada, where insurance companies have been essentially off the hook. That said, as the region’s risk exposure to major storms rises due to climate change, it is unlikely that the discussion in the country will be going away anytime soon.