A new report shows that leaks are becoming increasingly problematic for homeowners and insurers.

A new Verisk Analytics report from its ISO unit has found that insurance companies are taking an increasing number of water damage claims. At the same time, other forms of claim have been falling in frequency.

The report determined that one in 50 homeowners insurance policyholders file a leak claim each year.

Water damage claims affect one in every 50 homeowners insurance policyholders every year, according to the research. The study involved data from 2013 through 2017. This represents a frequency rate of 2.05 percent. It represents a significant increase in this type of home insurance claim when compared to the annual figure from 2005 through 2009, which was 1.44 percent.

This data further underscores existing insurance industry data showing that claims involving water damage have been happening more often. This, at the same time certain other types of home insurance claims, such as fire, have been dropping, said an Insurance Business America article.

The total water damage claims payouts from insurance companies in 2017 was $13 billion.

ISO determined that in 2017, the average claim for water damage was $10,000. The total amount paid out in that same year was $13 billion.

A number of insurance industry leaders have also acknowledged that water damage is just as problematic as the data suggests. The number of claims of that nature are indeed becoming more commonplace.

“Wildfires, hurricanes and tornadoes catch headlines, but the reality is that the No. 1 kind of risk that the everyday consumer has is a water claim,” said Jon-Mike Kowall, the assistant vice-president of P&C innovation at USAA in a Wall Street Journal article.

Chubb also issued a report including its data which included a mention that its own water damage claims had doubled since 2015 among those costing over $500,000. Moreover, in that same span of time there has been a tripling of claims costing $1 million or more. 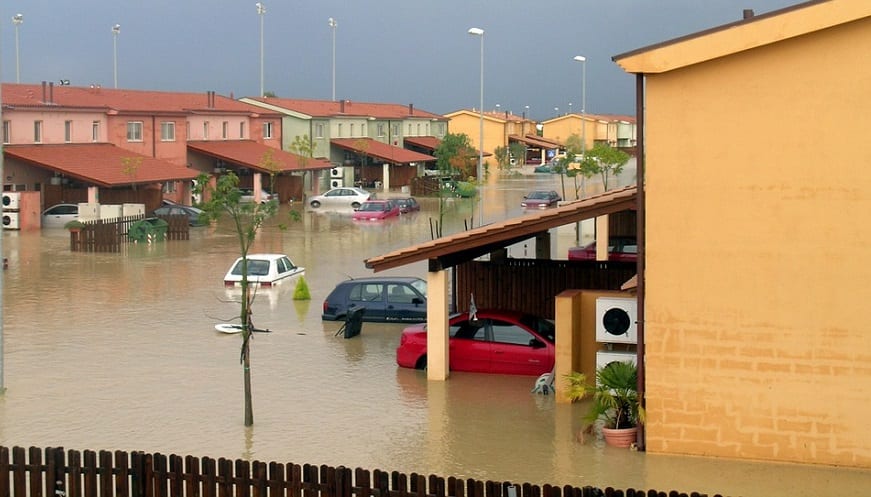 water damage claims are on the rise. Among them is an increased risk of plumbing failures due to aging homes, increasingly expensive homes that contain expensive items that are expensive to replace when damaged, and the rising popularity of main-floor laundry rooms.