The insurers filed their lawsuit over the winter storm losses they incurred in February 2021.

Over one hundred insurance companies have filed a lawsuit against the Electric Reliability Council of Texas (ERCOT) and 37 other power generators over the property damage and other losses sustained during the February 2021 winter storm.

The lawsuit was filed in Travis County District County, labeling the power entities as “at fault”.

The insurance companies allege in the lawsuit that ERCOT and 37 other power generators were “at fault” for the grid failure and losses of power that left millions of people across the state without electricity for days. The lawsuit alleges gross negligence on the part of the power companies when they “failed to plan and prepare for the winter storm event, and the energy failure caused significant property damage to the policyholders of plaintiffs.”

The most recent Texas Department of Insurance report stated that insurers had tallied 500,196 claims due to the winter storm event. Among them, over 85 percent were from homeowners and residential property owners. Less than 10 percent of the claims came from commercial property policies. Estimates published in the report were that as of July 31, 2021, insurers were expected to pay approximately $10.3 billion in losses from the winter storm event in Texas. 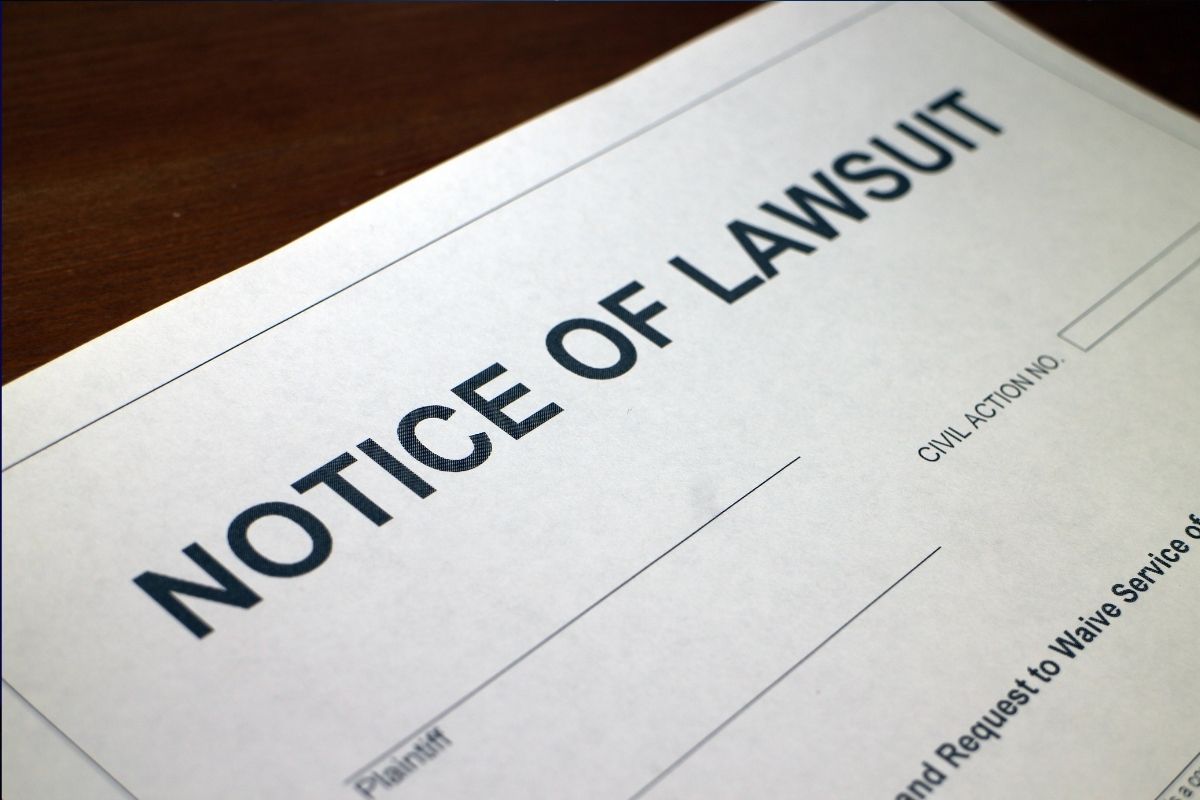 The conclusion of the Federal Energy Regulatory Commission was that the power generators that are now defendants in the lawsuit had failed to act on prior warnings recommending equipment and facility winterizing in preparation for such cold weather events. The insurers have demanded a jury trial and have requested that the court consider subrogation, which would allow the insurers to recoup costs from the at-fault party, including the deductibles paid by the policyholders.

According to the Insurance Council of Texas’ Rich Johnson, similar lawsuits have also been filed in Nevada and California following the massively destructive wildfires that tore their way through those states.

“Where insurance companies banded together to look for the responsible party, which happened to be the power companies in those areas for lack of maintenance on power cables,” said Johnson. “You want to find the party that’s at fault, and if they’re responsible, they should pay their part.”