Insurers have withdrawn their coverage products for shipments of grain leaving Ukraine.

Insurance companies have put a stop to the coverage they were providing to cargo shipments from Ukraine through a safe corridor backed by the UN after Russia announced the suspension of its participation, according to industry sources and recent media reports.

The export deal between Russia and Ukraine in July was intended to ease a global hunger crisis.

The July export deal was brokered by the United Nations and Turkey to ease the world hunger crisis that was to a large degree the result of the invasion of Ukraine by Russia and a prior blockade of its ports. Though shipments have continued leaving Ukraine since the announcement Moscow made last Saturday, insurance companies are braced with the altered risk level and increased uncertainty that announcement left behind. 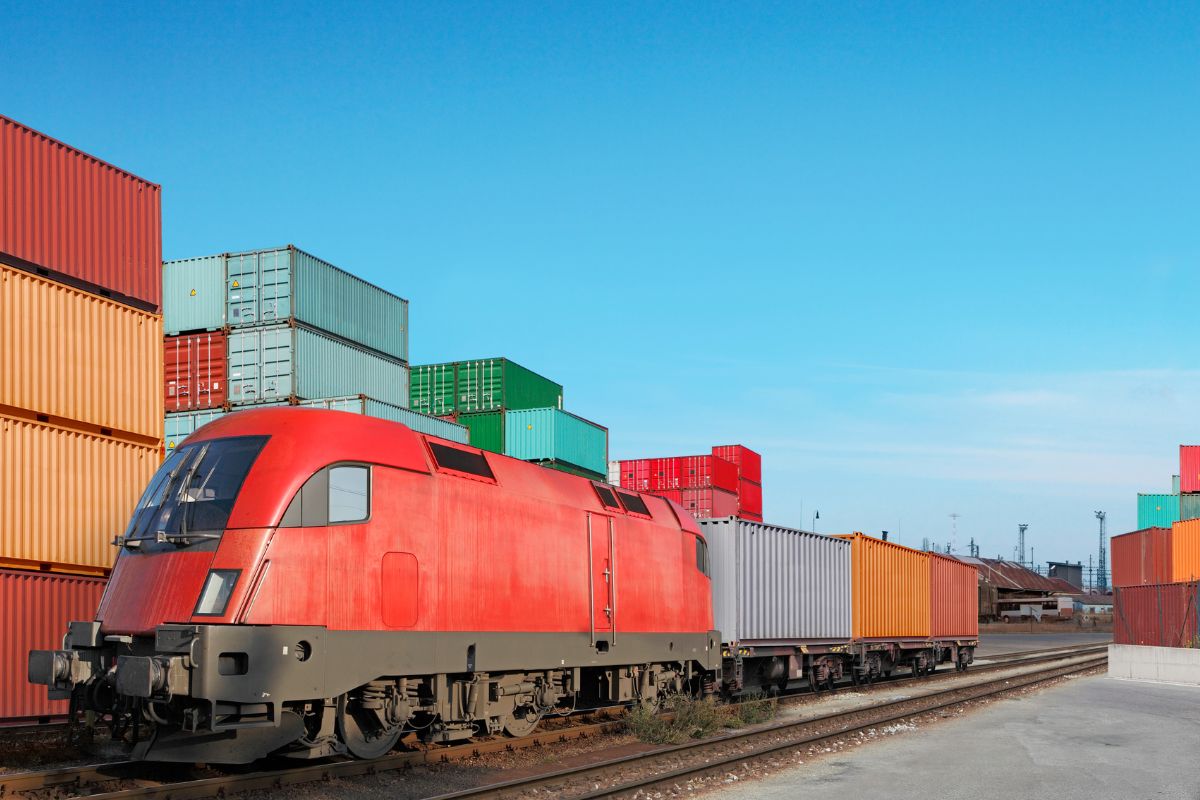 “It is imperative that ships already in the grain corridor do not become collateral damage, and are allowed safe passage,” said International Chamber of Shipping secretary general Guy Platten. “Furthermore, the safety of seafarers must remain a top priority, and all parties must give consideration to the crews who may now be stuck on board or in port due to factors beyond their control.”

Insurance companies stopped their coverage due to the sudden change in risk environment and uncertainty.

Ships accessing the three ports involved in the agreement are typically required by their financial institutions to carry several different forms of coverage, including hull and cargo war cover, which is renewed every seven days. That said, insurance companies have suspended their renewals for the moment in response to Russia’s announcement that it would no longer take part in the safe grain corridor passage for the ships.

“Any shipments that come in to be quoted post yesterday will likely struggle to get coverage,” said Lloyd’s of London insurance company Ascot’s head of cargo, Chris McGill in a recent Reuters report. Ascot had already announced its intention to suspend writing cover for new shipments at the start of the week. “We’re trying to gather as much information as we can from multiple sources in order to create an appropriate solution that makes sense for all involved.”