The unit was fined £90.7 million for failing to ensure its policy language for home coverage was clear.

The fine was issued by the UK Financial Conduct Authority for the insurer’s unclear policy language.

The UK Financial Conduct Authority (FCA) fined Lloyds for its insurance communication failures in the language it used in millions of homeowners’ policies. According to the FCA, the Lloyds insurance division issued almost nine million communications between January 2009 and November 2017. Those emails informed customers that they were receiving a competitive price with their policy renewals.

However, according to the FDA, the Lloyds insurance division hadn’t actually taken any steps to ensure that its statement was accurate. As a result, the renewal letters issued to the customers “risked serious consumer harm,” said FCA Executive Director of Enforcement and Market Oversight Mark Steward in a statement. “Firms must ensure their communications with customers are clear, fair and not misleading. [Lloyds] failed to ensure that this was the case.”

The FCA said that the email insurance communication was misleading to the customer recipients.

It also stated that it was probable that the premiums customers received at renewal would have increased over prior rates. Moreover, they were likely higher than the prices they would have been offered as a new customer to a different insurance company.

“We’ve written and made payment to those customers affected by the discount issue and they don’t need to take any further action,” said Lloyds in a media statement. “We’re sorry that we got this wrong.”

The fine for the insurance communication failures is now the highest the regulator has issued since it fined Standard Chartered for violating money laundering regulations two years ago. This new fine has arrived at a time in which the FCA is attempting to crack down on insurers that are taking advantage of customer loyalty. 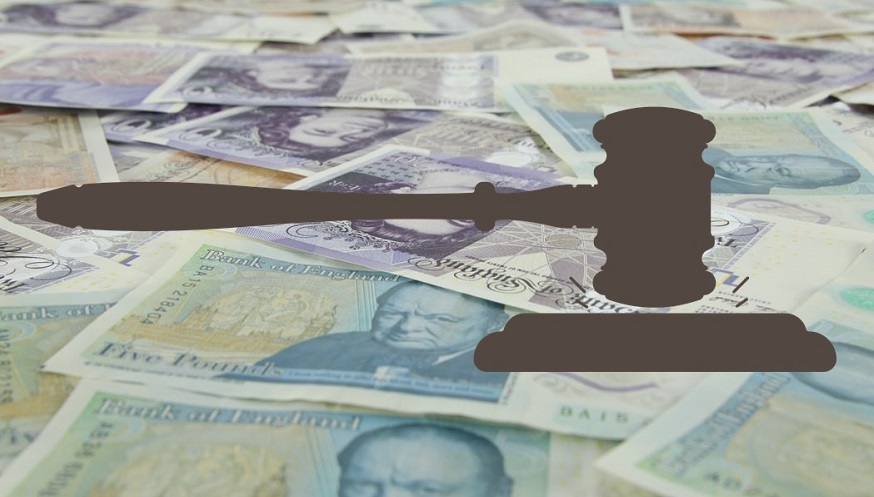 As of 2022, insurance companies will be required to offer existing customers renewal prices no higher than those offered to newly acquired ones. The goal is to eliminate the “price walking” trend causing coverage costs to rise over time.