NAIC announced that 15 states have adopted a new way for these risks to be reported.

The spring meeting of the National Association of Insurance Commissioners (NAIC) in Kansas City, Missouri, came with an announcement that 15 regulators have adopted a new standard for insurers to use to report risks related to climate change.

The bipartisan initiative was led by California’s Ricardo Lara and Florida’s David Altmaier.

This initiative led by the California and Florida insurance commissioners complemented the Internal Task Force on Climate-Related Financial Disclosures (TCFD). The standard of the TCFD is considered to be an international climate risk disclosure benchmark. Its use is meant to assist regulators in the industry, as well as the public itself, to better understand risks relating to climate change and how they affect the US coverage market.

Lara and Altmaier are NAIC Climate Risk & Resiliency Task Force co-chairs. That task force was established in 2020 for the coordination of all domestic and international efforts made by NAIC when it comes to climate-related risk and resiliency issues. It represents the first time NAIC has updated its approach to its Climate Disclosure Survey since its creation in 2010. 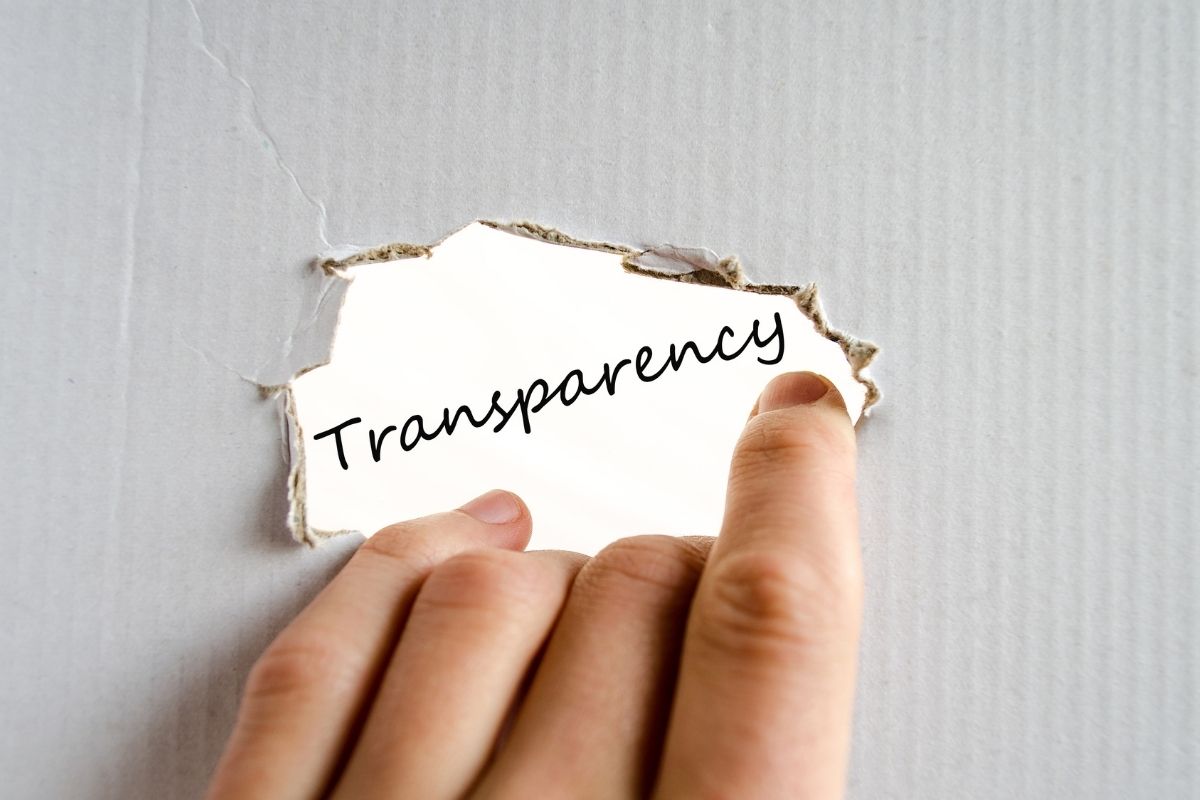 The insurance commissioners’ goal to using the TCFD standard is to boost transparency by insurers.

According to the Task Force, the implementation of a disclosure framework aligning with the TCFD standard, transparency will increase regarding how insurers manage climate-related risks and opportunities, so that they can be incorporated into international best practices. Other countries already requiring reports aligning with TCFD standards include the United Kingdom, Switzerland and France.

Under the new reporting, insurers that are required to respond to the annual NAIC Climate Risk Disclosure Survey must be in compliance with TCFD reporting by November 2022. Fifteen states have already committed to using the NAIC survey this year. Insurers licensed within their jurisdictions will be required to comply. Those fifteen states represent almost 80 percent of the US insurance market and include: California, Washington, Connecticut, Vermont, Delaware, Rhode Island, the District of Columbia, Pennsylvania, Maine, Oregon, Maryland, New York, Massachusetts, New Mexico, and Minnesota.

“Our global climate crisis affects every state, requiring us to reach across partisan divides to find solutions that protect all people,” said Lara, commenting on the decision of the 15 insurance commissioners. “By holding insurance companies to this global standard for climate disclosure, insurance regulators are showing the power of united leadership in our efforts to address climate change and reduce the negative impacts on insurance consumers.”