California Insurance Commissioner Ricardo Lara recently announced a string of appointments made statewide in his office’s pursuit of consumer protection improvements. There were five reappointments to the California Organized Investment Network (COIN) Advisory Board and one was made to the California Automobile Assigned Risk Plan (CAARP) Advisory Committee.

Lara has been placing a substantial spotlight on consumer protection activities by his Department.

“Protecting consumers and addressing inequality are top priorities for our Department,” said Insurance Commissioner Lara in a recent media statement. “I am confident these appointees will fulfill their ongoing charge to provide their advice and diverse perspectives to continue building a competitive insurance industry in California that best serves consumers.”

COIN was first established in 1996 as a part of the Department of Insurance. Its purpose was to provide insurers with guidance in making financially sound investments that would benefit California’s environment and that would offer social benefits to the underserved communities across the state. Lara has placed a priority of investing in COIN in ways that will support affordable housing and small businesses throughout the pandemic, as well as to encourage investors to employ diverse investment managers, and in combatting climate change. The Advisory Board at Coin provides Lara and the COIN program with guidance for meeting their missions and top priorities. 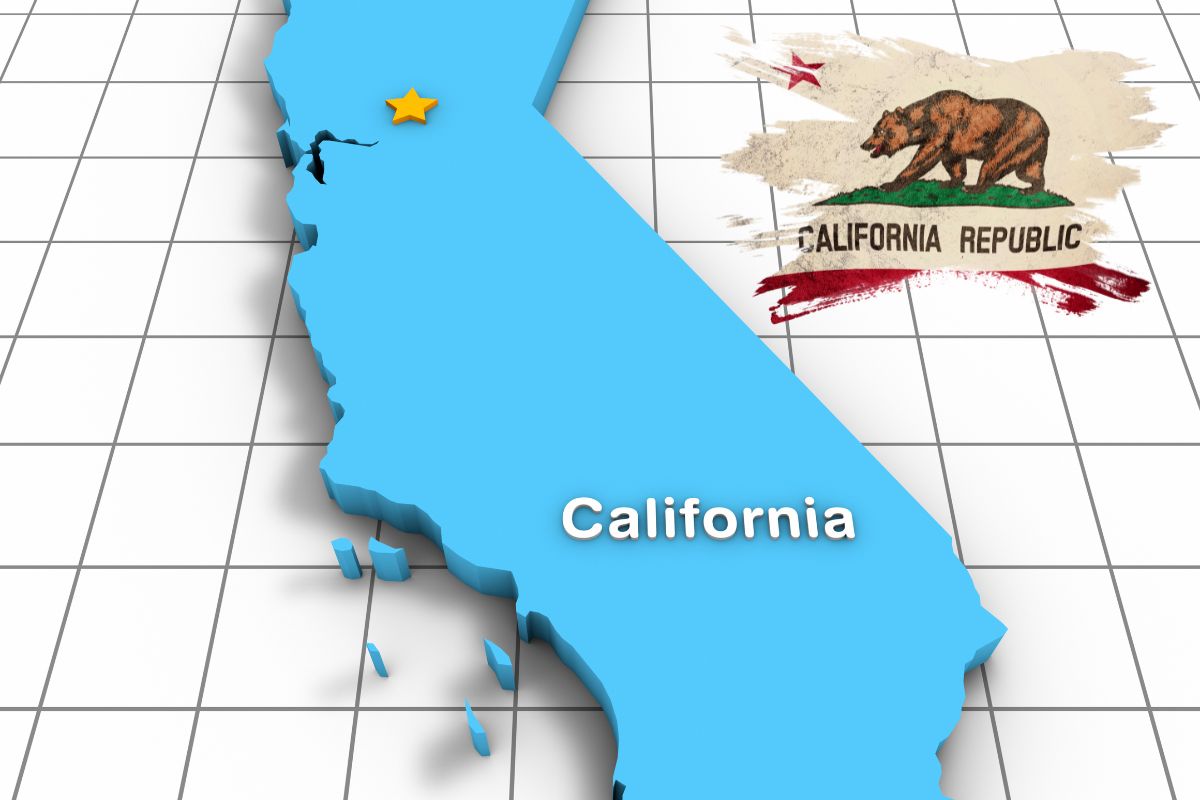 The newly appointed members announced by the insurance commissioner are state-wide.

CAARP was created by the California State Legislature to provide motorists with car insurance when their driving records or other circumstances would make them unable to do so within the private market. Among the plan’s programs is the California Low Cost Auto Program, which seeks to provide liability insurance at an affordable rate for good drivers who are income-eligible. That plan’s Advisory Committee offers Lara policy advice regarding its program operations.